The Power to Change Lives 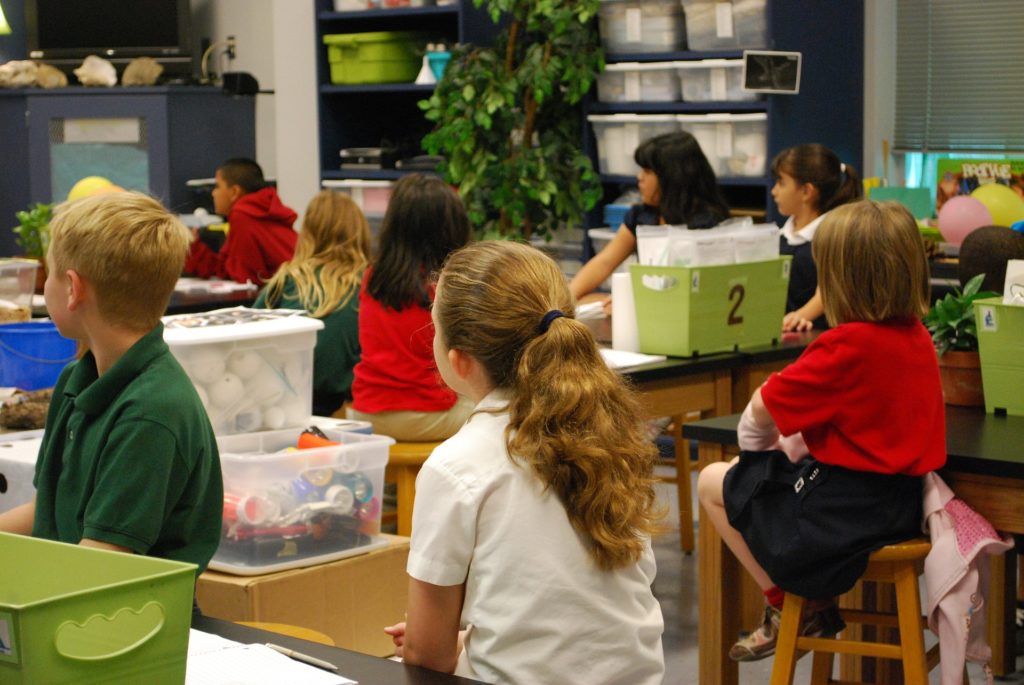 Within you lies the ability to make a powerful and overwhelming difference in the life of another person.

A Creative Teacher
Jane Elliot was a third-grade schoolteacher in Riceville, Iowa, a town so small that it has struggled to break the four-digit population ceiling. This became a roadblock for her to teach her students a valuable lesson, but it also became the limitation she needed to come up with a creative solution.

On April 4th, 1968, Elliot was watching news of the assassination of Dr. Martin Luther King Jr. During the segment, a reporter asked a question of a local black leader, “When our leader [John F. Kennedy] was killed several years ago, his widow held us together. Who’s going to control your people?”

Elliot was taken aback by the reporter’s questions limiting Kennedy into being a leader of only white people. She then saw an opportunity to teach her students a valuable lesson. She wanted to show them what prejudice felt like. Unfortunately, she was challenged by a classroom filled with all white students. How could she get the message across?

The Power To Harm
She finally decided on a solution. She created her groundbreaking “blue eyes/brown eyes” exercises to show her students what prejudice felt like. It was a two day event that would remain, to this day, an eye opening experiment.

On the first day, students with blue eyes were given positive reinforcement and encouragement, special treatment, and generally made to feel superior to the brown eyed students. On the second day, the roles were reversed.

Elliott found that whichever students were in the favored group that day performed better on tests and completed tasks that seemed outside their ability previously. The other group became subservient, isolated, and did poorly on tests. It’s seems much like in Rosenthal’s “bloomers” experiment, the way people are treated has an immense impact on how they perform.

The Power to Limit
In fact, according to Dan Ariely, Professor of Psychology and Behavioral Economics at Duke University and author of such bestsellers as Predictably Irrational and The Upside of Irrationality, we can even put these limits on ourselves with stereotypes we don’t even believe.

In his best selling book, Predictably Irrational, he shows the power that stereotypes have on us:

“Research on stereotypes shows not only that we react differently when we have a stereotype of a certain group of people, but also that stereotyped people themselves react differently when they are aware of the label that they are forced to wear (in psychological parlance, they are ‘primed’ with this label). One stereotype of Asian-Americans, for instance, is that they are especially gifted in mathematics and science. A common stereotype of females is that they are weak in mathematics. This means that Asian-American women could be influenced by both notions…Those who had been reminded that they were women performed worse than those who had been reminded that they were Asian-American. These results show that even our own behavior can be influenced by our stereotypes, and that activation of stereotypes can depend on our current state of mind and how we view ourselves at the moment.”

Simply reminding Asian women that they are either Asian or women can cause them to do better or worse on math tests. Obviously, they have the ability to do better. It’s simply how they are primed that makes a change in the outcome.

You may not be a superhero, but you have so much more potential to help than you realize. Make a positive change in someone’s life today. Be a source of help and hope. Be their hero.