The Problem with Personal Responsibility 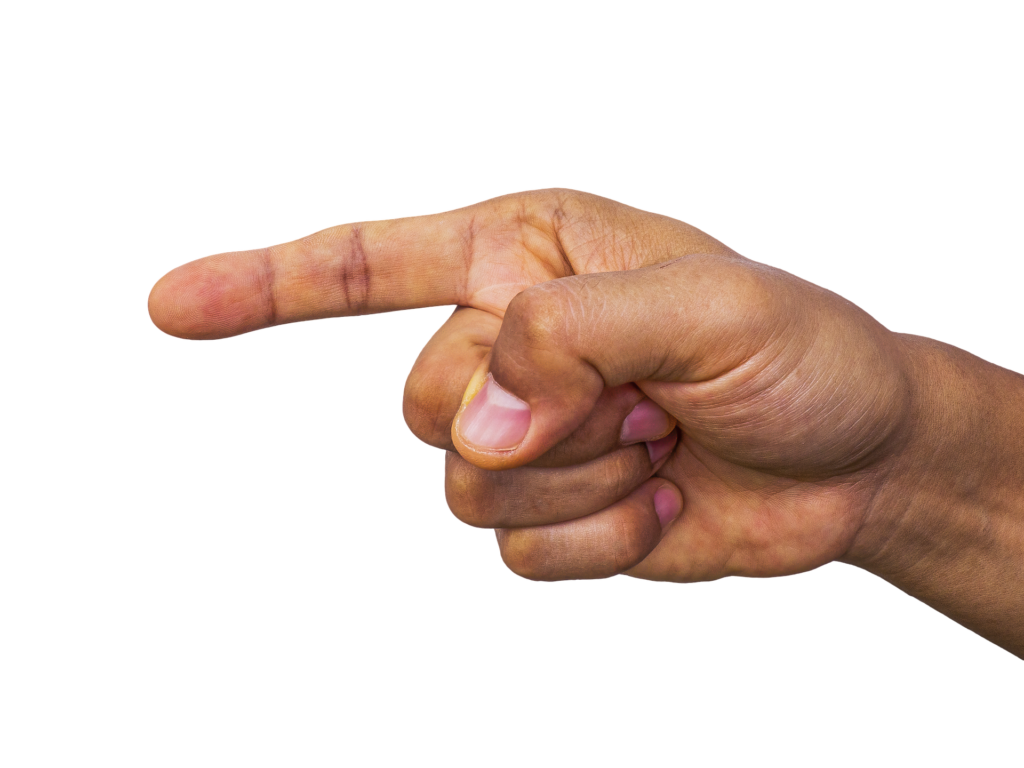 As a child, I was reared in a home that strongly advocated for personal responsibility. It’s an important part of being a successful, positive member of society. Unfortunately, there is a gaping hole in the concept people aren’t addressing, and it’s one that a simple train ride could uncover.

A Train Ride on a Hot Day
Just yesterday I was in Atlanta riding on the Marta – an elevated train that provides transportation to the city. It was a pretty busy weekend, and after about 20 miles of walking (not an exaggeration – ask my watch 😉 ) I was ready to just relax on a plane ride home.

To get there, I had to do a small bit of walking in the warm Atlanta sun with all my luggage in tow so I could catch the Marta. I made it to the station, ready for a break. As I boarded the train, I saw the full seats and realized I would be standing. Stop after stop the doors opened and more people piled in, but few got out.

Finally, about fives stops from the airport a large number of people left, and I was finally able to grab a seat near the back of the train car. I dropped my shoulders as my backpack of gear and two other shoulder bags fell into the seat beside me. I took a deep breath and relaxed, and I quietly set my gaze toward the front of the bus. Then I heard the door behind me open as someone moved from the previous car to this one.

A Bold Plea
As the door slammed shut, a loud voice called out into the car. “Does anyone have any spare change? I just want to have some bread and water. I’m hungry. I just want to eat.”

As the plea continued, a man walked into my field of view. He was a slightly older gentleman wearing blue shorts and a blue t-shirt, and he seemed clean and in good health. Had it not been for his request, I would have had no expectation he would be asking for money.

Immediately upon hearing his plea, a nicely dressed young woman, several seats in front of me reached into her designer purse to pull out some cash as her husband watched. The man walked up to her and greeted her with thanks and an add unsolicited vow. “I won’t use this for drugs or alcohol. I promise. I promise.” His repetition was meant to show his sincerity, although the mere mention of it seemed counter productive, like a taxpayer offering unsolicited assurance to his auditor that he would never cheat on his taxes.

He then proceeded to move through the bus, seat to seat, looking each person in the eye who would look at him. He would ask them directly, like a used car salesman closing a sale. There was no escape: you had to donate to his fund or refuse him directly.

A Common Theme
Having been a frequent traveler to Atlanta, I found it intriguing that the man went to certain people. As we were headed to the airport, I have to wonder if his choice of train was deliberate. I wonder if he was specifically targeting people who weren’t local.

Why? Because I’ve been to this area of Atlanta several times. Although it’s infrequent, I can pretty much count on being asked for money at least once on each trip. The locals, of course, know this. They seem to tune it out. It’s like the sound of traffic to them: just part of the background.

I find myself wondering about this man. I wonder if this is just how he makes money. His approach has the telltale signs like the others I’ve encountered: the reassurance that it’s only for food, the proclamation of dire need, the hard sell, and the specific targeting. I have to wonder if the reason he really doesn’t check with locals is because he knows they know.

Why don’t these people accept some responsibility for their situation? We ask this question wondering why people are caught in their own struggle. And here’s where the problem lies: that is only half of the personal responsibility in this equation.

Instead, we need to realize any lack of responsibility they have, does not negate our own responsibility. We need to hold ourselves up to a standard whether or not someone else does.

The only real problem with personal responsibility is that we often forget about our responsibility to the other person. The solution is simply to realize that and be responsible enough to make a change.