The Stages of Successful Thinking 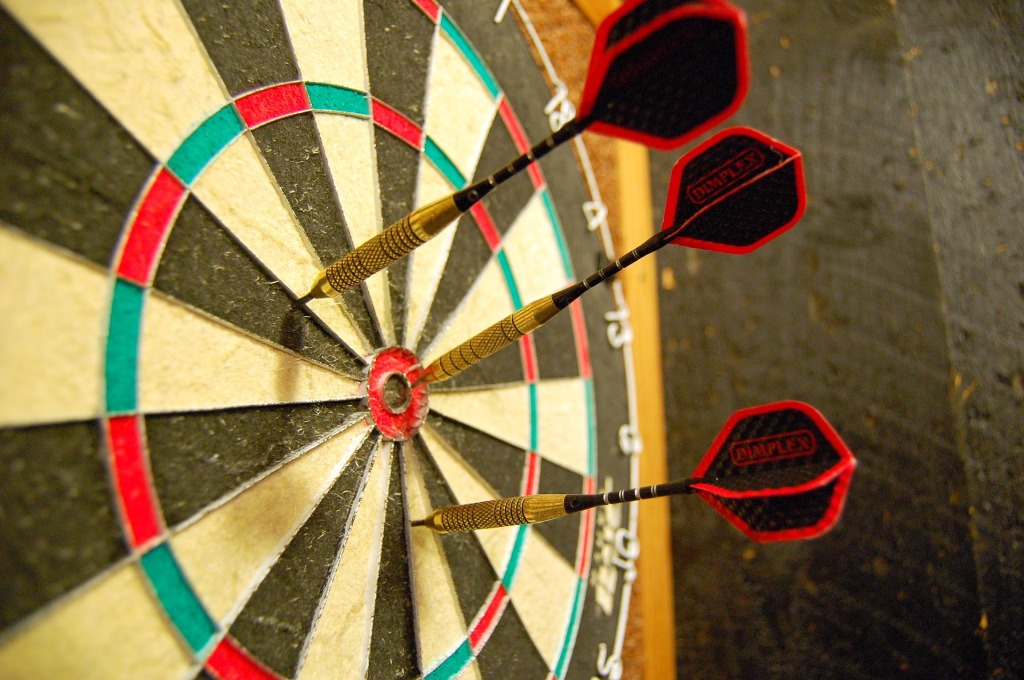 Stage One: Our Goals Are Set and We Will Win!
Congratulations! You are on your way to success! You have decided that you want to do something that makes the world better and you have set your goals. Awesome!

The air smells better, the grass is greener, and smiles fill the air. What a great day to be alive! The goals are written down. The course is set. It’s only a matter of time until you make your first million. In fact, you’re probably thinking about how to spend that million right now. The smell of money fills the air…

Whoa. What just happened there? A little setback? No worries. You just need to work a little harder to get to that first million by your timeline. Whoops. That wasn’t supposed to happen. Ouch. That either. Evidently the doctor’s bills, family emergencies, and general cries for your attention didn’t get the memo… you are on a path to success. This may take some more sacrifice.

Stage Two: I’m Willing to Sacrifice, but only So Far
Good! You see that it’s not just that you have to set goals, but each goal has a price you have to pay. You’ve adjusted your goals to a more realistic level for what you can afford in availability, money, free time, etc. You are well on your way.

And you’ve not only become more realistic with your timeline to being successful and making that first million, you’ve accounted for the other important things in your life such as relationships, hobbies, and things that keep you sane. What’s more, you’ve allowed a little leeway for life’s little surprises. Now you’re ready to tuck in full throttle.

But I see that you’ve set a limit. I don’t mean the healthy limits where you make sure that you leave enough of your time and energy for your health and your relationships, but the other limits of how far you are willing to go. Are these goals important to you or just “nice to haves”? Are you wanting to change the world or just give it a good effort? Is there a limit to the healthy steps you will take to do this or do you really believe in what you want to do?

Stage Three: I Will Do Whatever it Takes, but only for So Long
Fantastic! You’ve decided that you will press on even if it takes you out of your comfort zone, even if it requires you to learn new skills, even if you have to start doing things you originally didn’t like to do. You are really sold on making this happen!

After all, your goals may have originally been to work on your own schedule, but now you realize you may have to work longer hours. And it’s great the way you approached it with a positive attitude, thinking about how you could find ways to make that time more fun and engaging. You are really getting this down.
You’ve moved so far and made so many changes, I hate to even bring this up, but what’s this date on your calendar? It says “dream realized or else.” Or else what? Are you thinking of quitting? I could sit here and quote Churchill or tell you how many failures Lincoln had before he became president, or talk about how many iterations of the vacuum James Dyson made before he became a multi-billionaire, but I would rather ask “don’t you believe in your dream?”

You came up with the dream for a reason. You wanted to make the world a better place. You found a way to do that, even though you had to modify it several times. Does all that cease to be true by the date on your calendar? If you reach that date and give up, are you going to look back on that date from your death bed and think “I made the right call?”

Stage Four: I Will Do Whatever it Takes as Long as It Takes Because This Needs to Be Out There.
Hurray! You’ve made it! I don’t mean you’ve made your first million or even that you’ve met all your goals. I mean you’ve taken the most important step: the step that says “no matter what it takes, no matter how long it takes, no matter how many times I have to pivot, modify the plan, or break through walls, I will continue on.

After all, the people we look up to and admire didn’t come by success easily, they came by it with sweat, sacrifice, and determination, climbing over, tunneling under, and smashing through the obstacles in their way.

It’s become about what you are trying to create, improve, and polish – how you are trying to make the world better – instead of the notoriety or money. That’s when you’ve gone through to the side where success will find you, because you are now unstoppable, and success and everything that goes with it simply become the icing on the cake.