The Struggle Between Justice and Kindness 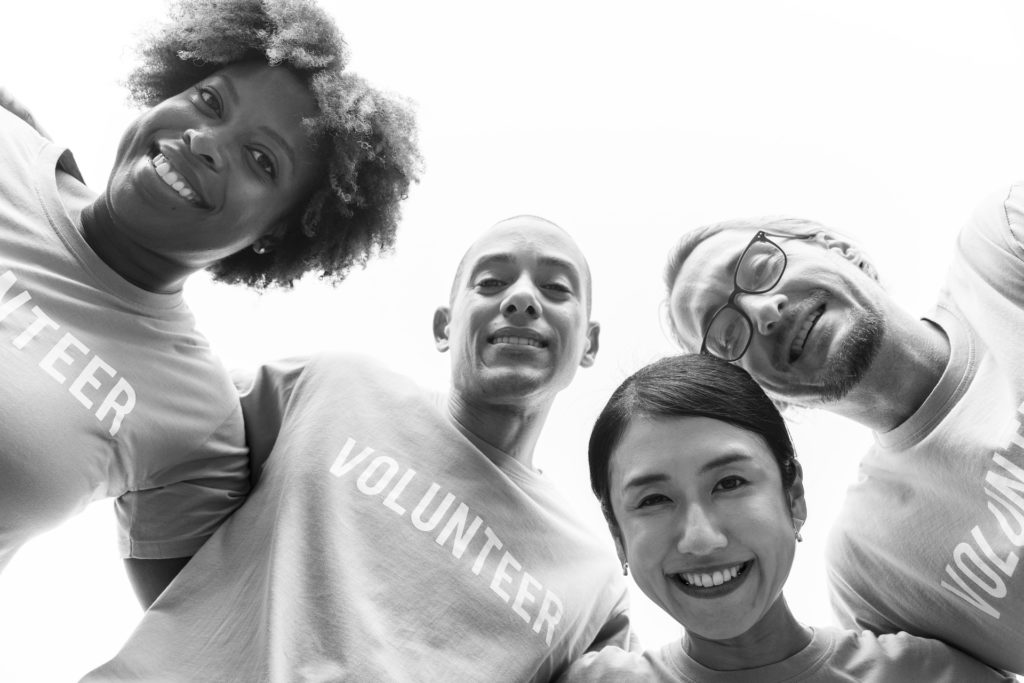 It’s hard to know the right place to land between working with people and working for people.

Injustice Abounds
There is a lot of injustice in the world. There are many places where the scales are tipped toward certain groups and away from others. Some suffer while others succeed. Some deal with the trials of backgrounds they had no part in making and others reap the benefits of seeds they never planted.

There are disparities and differences and struggles and separation, and most of us want to make a difference in the lives of others and see justice done. At the same time we often differ on what justice looks like.

We want to do what we believe is right. We want to make a positive difference in the world. We want to improve our world the best way we know how.

More Alike than Different
Sadly, if we look deeply at what we all want we often have a great deal of overlap. Most people want the rule of law. Most don’t want people to die needlessly, regardless of any group they fit into. Most see that there is a large disparity between white people and black people (as well as other groups) and would like things to be more equitable. Most people are against sexual harassment and find it appalling when women are sexual harassed. Most people want the best for mothers and children.

We are more alike than we are different. Our struggles come not from what we want, but our belief in how we get there, or our belief in where we currently are.

Responsible Citizenship
The thing we have to remember is that we don’t live in a vacuum. We pay taxes for schools even when we don’t have kids because we benefit in other ways from schools. We take office collections for people who are sick, and have things like insurance that only work because of the large group of people that use it.

Think about things we take for granted: going to a movie, electricity and running water, and transportation. These all exist because we are part of a group. How many thousands of people does it take to write, create, publish, distribute, and show a single movie? And if you think you can get electricity from a generator or solar panels, where did the generator come from? Who mined the minerals to make the panels and fabricate them? We are vastly dependent on each other.

There are many benefits to being part of a community, and many responsibilities. In the same way the guy who tried to create a toaster by himself realized how interdependent we are, we can see that we rely heavily on others regardless of how easily we realize it. Even the wealthiest person on the planet gets more out of being a part of a worldwide community than they would ever be able to return.

A Responsibility to Others
But we are not only dependent on others, we have a responsibility to them as well. Being part of a community benefits us greatly in many ways.

And that means that we need to care about people who are less fortunate than us. That means we need to be kind to the people that don’t have what we have.

And that also means that we need to use our position, whatever it may be, to help those who are less fortunate – fighting for equality, fighting for justice, and fighting just for them to be heard.

The Struggle Between Justice and Kindness
And so we find ourselves in the position of knowing we must contribute more, but also realizing there are those who don’t have as much as we do. There are those that, through no fault of their own, face discrimination, poverty, premature death, and other injustices at a much higher rate than most of the rest of us do.

Sometimes fighting the injustice of a warlord in war torn countries once again seems interwoven with kindness, where even taking a knee to fight the injustice of unnecessary death in the US is provocative and incites anger, hatred, and made up accusations of anti-military bigotry.

So how do we know where to stand when the lines get muddy? Do we fight for justice knowing we just may alienate people or do we focus on kindness and let injustice continue, knowing that silence favors the oppressor?

Non-Violent Action
Sometimes it’s difficult. Sometimes it’s a challenge to know the right approach. Sometimes in the heat of the moment, saying the wrong thing can do more harm than good, but the thought of staying quiet in the face of injustice isn’t appealing either.

If we look back through history we see people that fought injustice – Jesus, Martin Luther King Jr. and many others. We can see a pattern with them as well.

We often look back at them fondly thinking that they always spoke kindly. But people at the time would say differently. Jesus famously threw the money changers out of the temple and rebuked the religious leaders of the day in their thirst for power.

Martin Luther King wrote a scathing letter to pastors at the time who asked him simply to be patient and go along with injustice while he was locked in a Birmingham jail. Although neither Jesus nor Martin Luther King Jr. ever lifted a finger in violence, they were far from passive when it came to injustice.

The Struggle Between
So where do we draw the line? I don’t know. I wish I did. I have set this post aside time and time again because I didn’t have the answers. I still don’t.

Watching injustice happen and doing nothing is complicity. As Desmond Tutu said, “If you are neutral in situations of injustice, you have chosen the side of the oppressor. If an elephant has its foot on the tail of a mouse and you say that you are neutral, the mouse will not appreciate your neutrality.”

Stand and Act
I don’t have answers. I can simply say that if you have a choice, always choose the side of the oppressed. Those of us that have privilege need to use it to help those without. We need to stand up for people who are treated unjustly, even if it angers some.

And we need to act. When we see opportunities, we must stand up, stand out, and be heard – or better, give those who are marginalized opportunity to themselves be heard.
Stand and act. Strive to always be on the side of good and not on the side of easy.