The Stuff Success Books Are Made Of 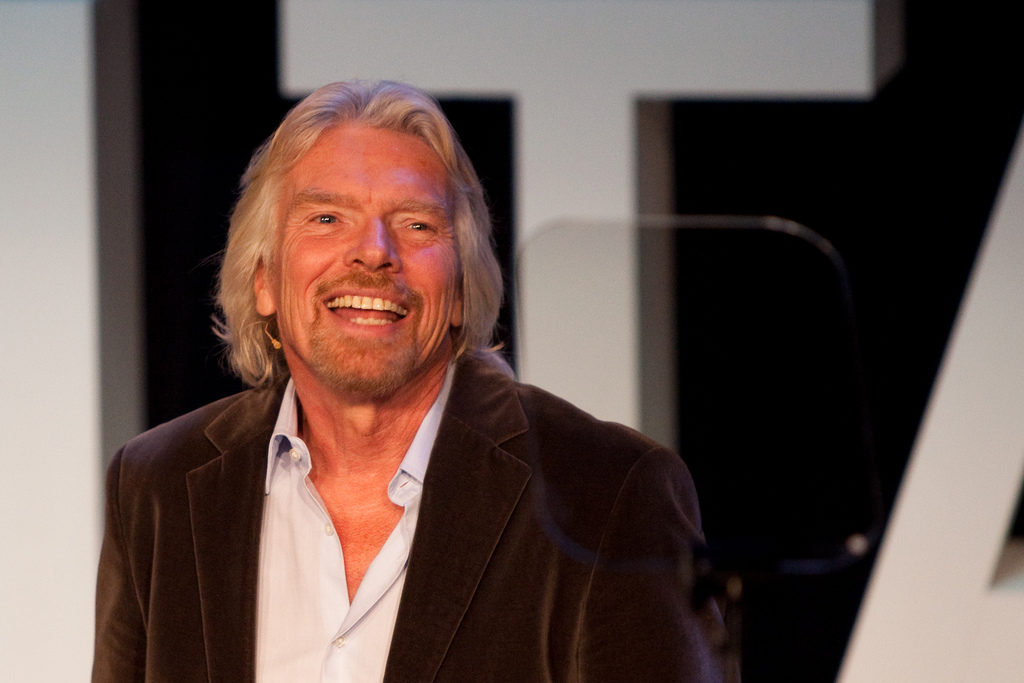 At over 90 years old Eve Branson has made a huge impact on Sir Richard Branson, the multibillionaire owner of the Virgin brand of companies. Her support has played a huge part in his success. As we’ve highlighted in this series on uneven breaks, not everyone has that, but there is one thing we can give to those who don’t have those personal connections.

Sweating the Small Stuff
It wasn’t long ago that I was listening to Richard Branson’s book The Virgin Way while getting a full blown workout on the elliptical. As I sweated through the athletic shirt I was wearing, he regaled me with tales about his mother.

It’s not the first time I had heard of his mom, Eve, or mum, as he would say. In articles and books I had read about him and by him over the years, I became somewhat familiar with this family matriarch.

Through all Richard’s ups and downs, successes and failures, sprints and falls, she was a steady rock in his life. The impact she had on his life is, by any understandable interpretation, immeasurable.

A Common Thread
Richard is not alone. Steve Jobs, co-founder of Apple, has his father, Paul Jobs. Many successful people had people who encouraged them and made them who they are today.

And many people were successful because of partnerships. Steve Jobs had Steve Wozniak who created the first Apple computer. Laurel had Hardy. Abbott had Costello. In fact, if you look at most successful people, there was either someone who pushed them to accomplish what they have or someone who shared their passion and climbed with them to where they were ready to go.

What’s a Loner to Do?
In this series on helping others, we know that not everyone has that support. Not everyone has someone they can rely on to help them, to lead them to success, or encourage them on their journey.

In fact some people are surrounded by people who are nothing but selfish and soul-crushing. Some people aren’t lifted up by others, but are torn down by them.

Take the example of Nicky Cruz that we talked about recently. He was abused and neglected by his parents, shipped off to fend for himself at 15 in NYC, and only found value while fighting in the local gangs.

That’s the life some people have. That’s the experience that some people are brought up in. They don’t have the connections and support that others have.

The Good News
But just like with Nicky Cruz, there is hope. When Nicky Cruz came across David Wilkerson, he was completely defiant and showed his true bitter self.

But David loved him, cared for him, and showed him he had value. When Nicky threatened to kill David, David’s reply wasn’t retaliation, but compassion: “Yeah, you could do that. You could cut me up into a thousand pieces and lay them in the street, and every piece will still love you.”

We all want to be successful. Many of us don’t realize how much we have already been given to make us successful. But some are missing a key piece to the puzzle: support for what they are doing, and reinforcement of their value.

If we want to change the world we must give others the fuel to make their mark on the world. By simply encouraging others, providing support, and showing them their dreams have value, we can make the world a better place. We can be that force of good in their lives. We can be that person that they write books about. Isn’t that more fun than writing your own?