The Three Letters of Immorality 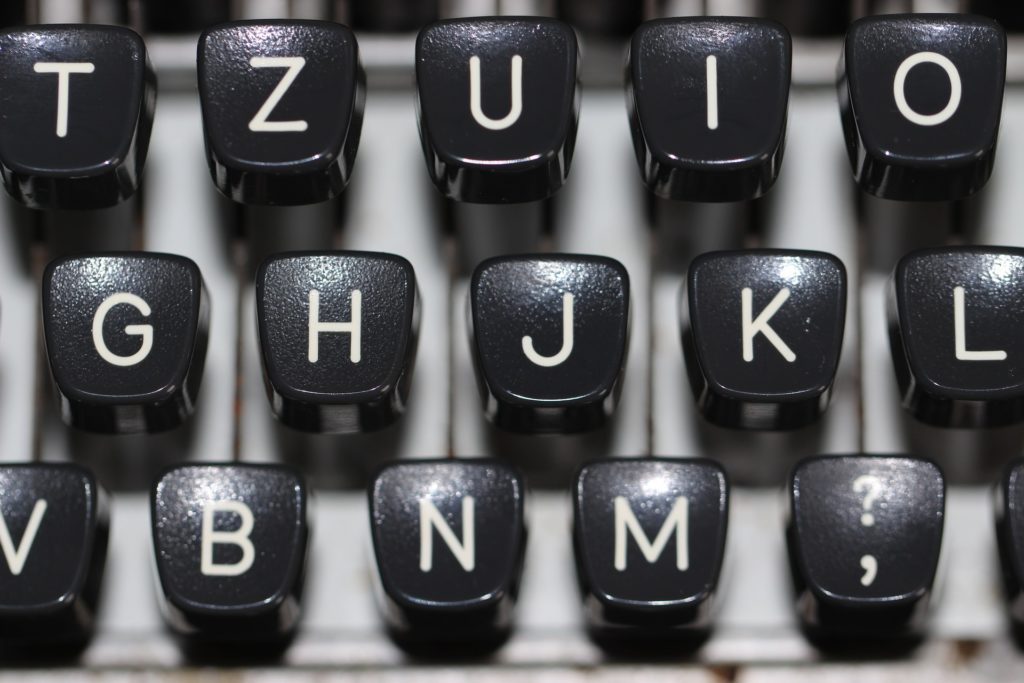 If I were to ask people the three letters that promote immorality, I’m guessing people would land on a few answers. “Sin” would probably be first. “Sex” might be a close second because it’s three letters long and can sometimes involve great immorality.

The truth is the three letters that most promote immorality belong to a simply conjunction.

Yet the list of what we all agree is wrong has become shorter.

False Equivalency, Dismissal, and Whataboutism
When we hear of immorality, we must always recognize it. We must see what it is and do what we can to stop it. We must not become immoral ourselves by justifying something that is unjustifiable, no matter how much its ends match ours. That is when immorality takes hold and it starts with three simple letters: but.

“But what about…” “But he did it first” “But we need to be safe” “But what other option do we have?”

First of all, there are often a wide variety of options. We often get stuck in either/or thinking and forget that there are a wide array of other possibilities available. That’s what these three letters do: they lock us in to false equivalencies, dismiss morality, and bring us down the road of “whataboutism” where we conjure up a bunch of made up fears to justify immorality.

Immorality is immorality. There is no justification for it. We often think that when we do it, it’s okay, because we’re the good guys. The truth is that it doesn’t matter who does it. When we think we are the good guys so it’s okay, we are, at that moment, no longer the good guys. We have taken the road of moral relativism to achieve our goals. We have made an immoral choice.

This is something that has brought up a lot of debate. The President of the Academy of Pediatrics calls it child abuse. Some call it political bargaining. Others see it as a difficult situation with no clear alternative. That’s where the three letters of immorality come in.

When we hear that children are being separated from their parents indefinitely, some will say “but what’s the alternative?”

Here’s the thing: it doesn’t matter. The question is: is this immoral? If the answer is “yes”, then we don’t do it. We don’t say “but it’s the best option we can think of”. We should keep thinking. We don’t say “but we have to provide a deterrent.” None of this changes the immorality of the act. To choose immorality means a) we are not very clever and b) we are okay doing evil to justify our ends.

If we get to the point of accepting immorality as an option then we are acting immoral.

In the book Decisive by Chip and Dan Heath they discuss “either/or” thinking as one of several roadblocks to smart decision making. “Should I break up with him or accept his thoughtless behavior?” “Should I stay at this company in a job I hate or look for a job at another company?” There are myriad other choices for both of these situations including talking to a boyfriend, going to counseling, finding another job in the same company, talking to a boss, changing an approach and more. Accepting that it’s either this or that greatly inhibits possible choices.

It’s the same with immorality. When we say we have no choice, then we aren’t looking hard enough. If we are accepting it as a necessary evil, especially as a matter of policy, we are not thinking hard enough. We may need to redefine our solutions or even our goals, but accepting immorality is not an option.

In fact, there was another option: don’t separate families, a turn that President Trump took a few days ago. Unfortunately it doesn’t change the fact that people can be detained indefinitely for, in most cases, a misdemeanor. We still have a long way to go, but it shows that the position for family separation as a necessary evil was wrong.

We just have to decide who we are and how we really want to be. If we want to be good, moral people, there is no other option.