The Troll vs. the Light 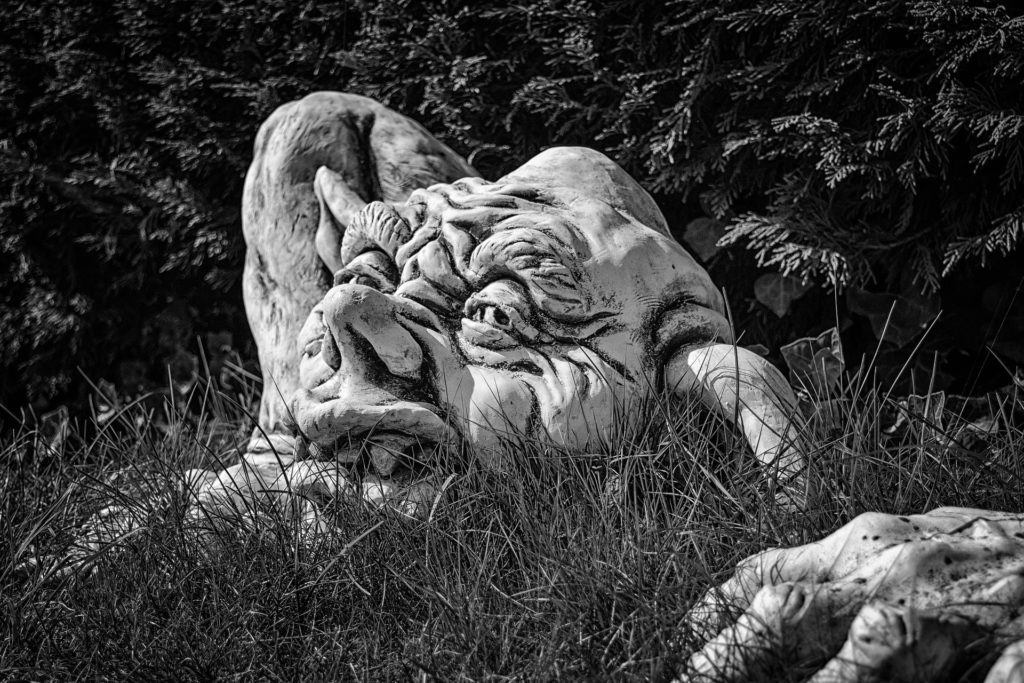 There are a lot of things that push or pull is in different directions. There are many voices and thoughts we can listen to. Choosing the right one can make a huge difference.

Worse than Death
Jerry Seinfeld once observed that, for the average person, fear of public speaking is their number one fear. He then noted that the second was death. “Number two!” He then exclaimed, “that means if you’re at a funeral, you’d rather be in the casket than doing the eulogy.”

Fear is like a guide through life. Like some kind of gangly, stunted, hunched over troll it tries to motivate people. But fear is blind. It has no sight – it has no way to see possibility. It has no hearing – it hears no hope or positivity. It typically doesn’t even know where it’s going.

It simply knows that anything in its path scares it, so it runs away, screeching and yelling trying to convince us to follow. It doesn’t lead us to anything. It simply leads us away from everything, because it is afraid of everything.

Hope for Life
Hope on the other hand is like small ball of light that leads us. It sees much more than we do. It can see things we haven’t even dreamed of. It sees a world in vibrant color when we just see gray. It sees the sky when we see the ground. It sees a world beyond our walls while we can only see the walls.

A Scared Troll
But it does more than that, and this is important: that little troll fears hope. Hope scares it. The troll doesn’t like anything new or anything different. No matter how painful or wretched the here and now is, the troll likes it, because there are no surprises. The troll only wants to keep things as they are.

And hope, wants to make things as they can be. And this scares the troll. He will fight to keep things the same because he sees safety in the mundane.

A Leap of Faith
Hope makes no promises, but hope gives something better than safety. Hope gives life. Hope gives possibilities. When you work on your dreams, you get more than just what you create. You get what you become.

The Right Direction
So if you want to go in the right direction, you have a choice. You can follow the troll. He doesn’t know here he’s going. He doesn’t care if he lives in poverty, filth, or unhappiness. He just wants things to say the same.

You can become the you you love to be.