The Truth about Evil 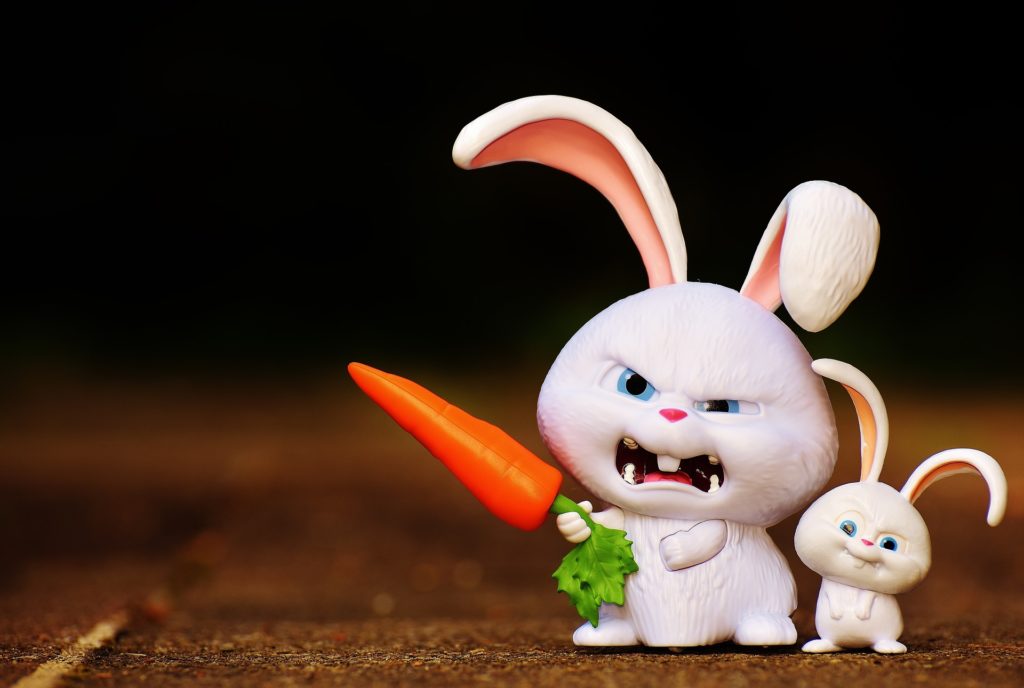 There is a lot of evil in this world. Often, in trying to fight it, people find themselves helping it grow.

An Axis of Evil
On January 29th, 2002 President George W. Bush addressed the nation. This speech was given just a few short months after the attack of 9/11 to a nation still reeling from the horrible attacks of that day.

He spoke about three nations that had been involved in several atrocities. Their authoritarian leaders ruled with a heavy hand and a cruel response to dissidents. Because of these evil and inhuman acts, he told the world that these three nations, Iran, Iraq, and North Korea formed an Axis of Evil.

A Kid in School
All of us probably know a kid or have been a kid who has been called “stupid”. As that child sits in class, she might make a mistake that the other classmates see, and because of that call her stupid. We know the horrible effects this can have. We’ve come to a place where the teachers of times past that used to call children names like this now fear disciplinary action and rightfully so.

And yet, there are people who still do this to kids. There are parents who do it. And if you tell the kids anything that counters that belief, they will let you know how wrong you are. “You can do this, Billy. You do such a good job with numbers.” “No, I can’t. I’m stupid!” The lie has set in.

Consistently Consistent
The problem is that we as humans hate change. We like consistency. We like to know we have some understanding of the random chaos in the world around us. If we could never rely on anything to stay the same, we would be in a constant state of anxiety, never knowing what would come our way.

So we like everything predefined. We like it all as we know it. We want our Starbucks coffee to always taste the same. We want to know our job is going to be there for a long time to come. We want to know that our kids are safe and happy at all times.

As a result, we label things. We put things in categories and boxes so that we know what to expect every time. George is nice. Sally is Boring. Tom is dumb. We like our labels because it makes the world normal and consistent.

The Temporary vs. the Permanent
The problem is that labels are inaccurate. When George feels pressure, he can be cruel. Sally is actually really fun, but hates her job which leads her to daydream all the time. Tom is really knowledgeable, but very shy, so he doesn’t always speak up.

What’s more, these labels typically come from temporary actions. Tom might have made a couple of boneheaded mistakes (who hasn’t), but because of the tainted view his coworkers now have of him, they will always see his mistakes magnified and discount his successes because he’s “Dumb Tom”. A boneheaded mistake is temporary. “Dumb Tom” makes it permanent. It’s no longer about an action, but about an identity.

When Sally acts like herself and is fun and energized, her coworkers constantly ask what’s wrong with her and asks if she’s had enough sleep or if she’s feeling okay as they treat her as if she’s off her rocker. This causes her to quiet down once again and become “Boring Sally”. The temporary actions Sally had when she was discouraged at work have now become her permanent identity.

None of us should be defined permanently by our temporary actions. “Hardened Criminals” like Nicky Cruz have become people who have toured the world helping others. People “too stupid to learn” like Thomas Edison have gone on to bring huge advances to the world with electricity and indoor lighting. Actions and identity, it seems, are not so tightly bound as we might think.

Identity vs. Actions
Which brings us back to evil. We love to break down the world into good vs. evil. We like to have everything pre-defined and categorized in it’s box. But we often make a powerful mistake when we do: we confuse actions with identity.

Tom isn’t dumb. That’s identity. He made a boneheaded mistake. We all do. He’s just like us. Maybe he needs a little understanding instead of a label.

Sally isn’t boring. That’s identity. She is doing things that make her seem like she is not happy with who she is or how her life is playing out. Maybe she needs someone to talk to about her frustrations.

In addition to the problem with priming (a psychological phenomenon in which we tend to see what we are expecting to see), confusing identity and actions causes us to dismiss people and even work to discard them.

The Truth About Evil
People aren’t evil. That’s identity. They make bad choices. They hurt people. They do damage. These are actions. Actions don’t confine people to boxes that make it easy for us to throw them away like identity does. They make them human and relatable to help us better know how to interact with them and lead them toward a better path.

The truth about evil is that when we define people by it, we make it grow. We give it power it never had before. We make it into something more than it really is.

If, instead, we don’t define people as evil or good, we have room for a great deal of positive change. If we treat people as people, focusing not on what they do as part of their identity but as their actions, we become much more powerful against any negative force in the world. We can help people who typically keep to themselves find their voice. We can energize people to action and discovery who typically do the the same old thing. We can inspire people toward learning amazing things who are known for doing some less than stellar things.

People are not evil. Boxing people into that role just may be. But we can make the world better by focusing on actions, not identity, to help them become more like the great people they have the potential to be.