The Truth Hidden in Mosquito Bites 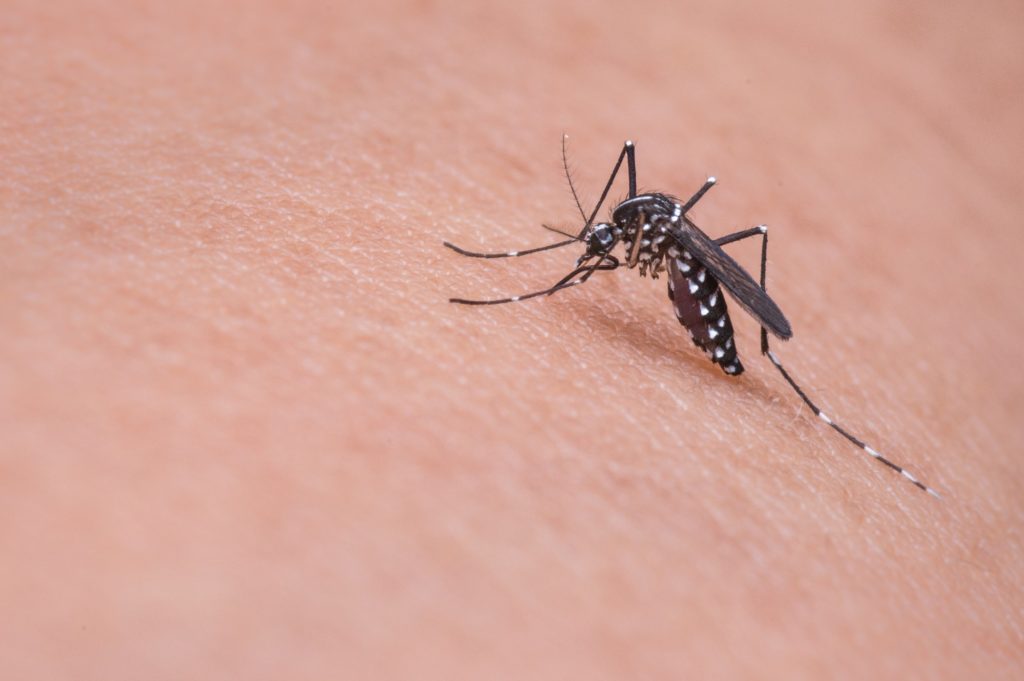 It’s amazing how a tiny insect can cause such discomfort. But mosquitos also harbor a truth that’s worth discovering.

A Lot of Fun
Alex was a kid who had a lot of fun playing outside. He loved to run around in the rain, jump in puddles, and play in the mud. He simply was a kid who loved the outdoors.

And the outdoors loved him. It was not uncommon for him to have insect bites when he came in from playing. Mosquito bites were particularly plentiful on late summer nights. He didn’t mind it, but it didn’t make it itch any less.

A Singular Problem
On one particular day Alex had just a single mosquito bite. It was right on his elbow, so every time he put his elbows on a table, it started to itch. His mom would put calamine lotion on it or he would try ice or any number of things to stop the itching. It was all he could do to keep from scratching.

“It’s about this big,” his mom said, holding her thumb and forefinger not quite an inch apart.

Alex looked confused. He sat silent for a few seconds, the wheels obviously turning. “Are they super strong?”

“Because, I have all of this skin that’s just fine, and it’s just this one little dot that makes my brain go crazy. That thing that bit me must be super powerful!”

The Truth about Mosquito Bites
Mosquito bites have a way of grabbing our attention. No matter how small, they want us to focus on them and them alone.

But they are but a speck on our world. They are simply the loudest speck.

We often look at the world and ourselves focusing on our mosquito bites; we pay attention to the things that bother us or bring us pain. We focus on our failures and our shortcomings.

But when we look at everything we bring, the value that we have, the potential that awaits us, and everything we contribute to our world, those mosquito bites are often just a speck – they are simply the loudest speck.

The Road to Happiness
If you want happiness, you have to focus not on the ways you have failed or the ways you fall short, but on what amazing things you can do to make the world better.

We may always be compelled to pay attention to those annoying little bites that cause us discomfort and even torment, but we don’t have to scratch that itch. We simply need to find support, share encouragement, and focus on our possibilities. That’s the best way to focus on the much bigger truth of who we are.