The Two Sides of Responsibility 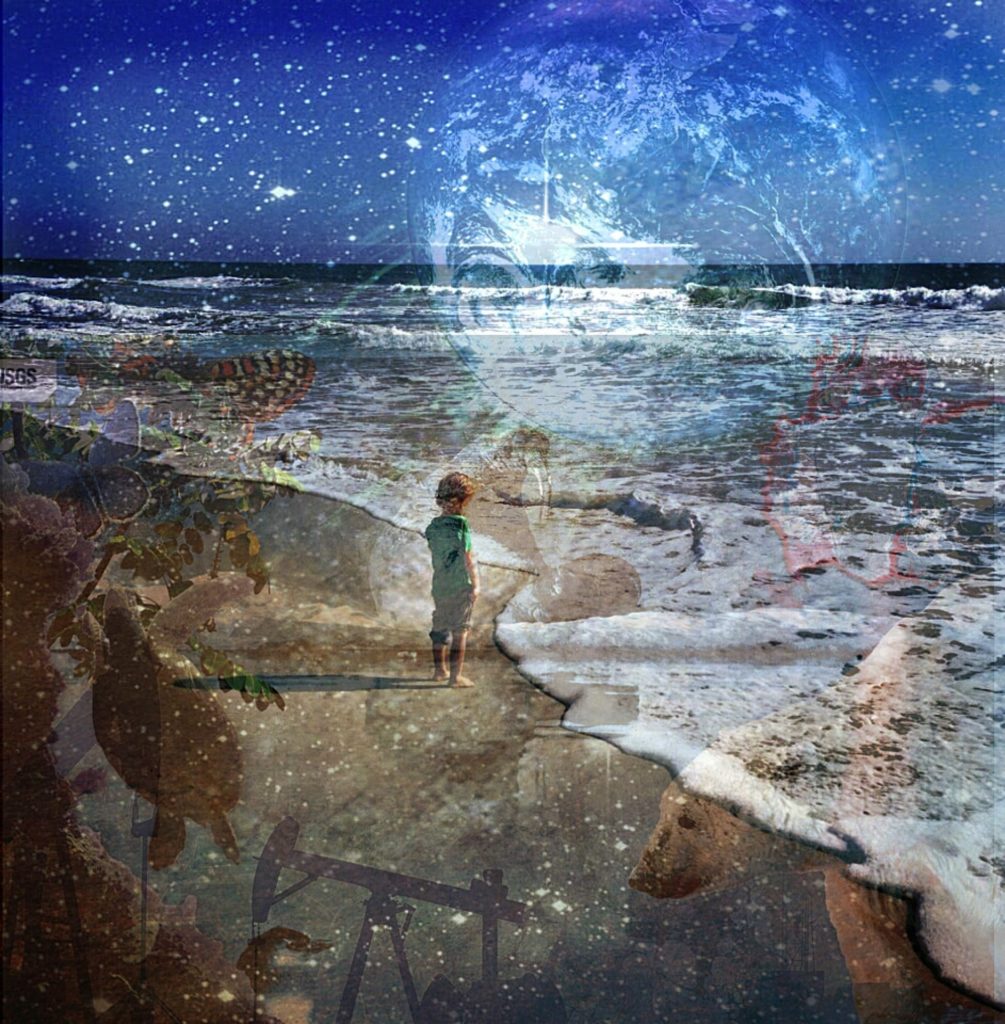 People need to take responsibility for their actions. Sometimes people don’t and they expect others to pick up the slack. And sometimes this works the other way.

An Unexpected Blessing?
Earlier this year I was looking at my budget and realized I hadn’t received a bill from my utility company. Knowing it was time for a bill, I looked on the website and did not see a bill. Thinking it hadn’t posted I waited a few days and tried again. Still no bill.

I decided something was up, so I called. I was assured everything was as it should be. Despite my insistence something wasn’t right, I was told that there was an estimation that was being adjusted, that I had a credit, and everything was correct. I was surprised, but expected the person knew what they were talking about so I went blissfully on my way thinking that my previous payments had led to a small financial reprieve.

The next evening I received another bill. It was very frustrating. The amount was about 20% more than my highest bill, but it makes sense. Fine. I’m was a bit ticked off at receiving bill after bill, so I call. The offices are closed. Whatever. I’m unhappy. I’ve been misinformed. And now I was hit with a high bill I haven’t budgeted for. At least it was resolved.

Then the next night I get yet another bill.

An Angering Situation
As you can imagine I was confused, frustrated, and outraged. This bill was almost twice as much as the last! I had to dig into savings to pay this unbudgeted amount that’s two and a half times a normal bill. So I called. As this was Saturday the office was closed. I decided to send a note through the website, and, to this day, haven’t received a response.

Since I couldn’t do anything else, I waited until Monday and called again. The person on the line had zero empathy. She sounded like I was an annoyance to her. She treated me like I was someone she just wanted to stop talking to.

I wanted at least empathy – 4 bills in 4 days, each higher than the last, 1 for a month I’ve already paid and 2 for the same month.

But I received no empathy. Instead I was told it was still my responsibility to pay.

My Responsibility
She was right. She was absolutely right. It was my responsibility to pay. No matter how much they messed up, I used the service and I had to pay. They could treat me like I’m worthless, and I still had to pay.

I have a responsibility to uphold my duties and do the things that I have agreed to do. This is absolutely correct.

But there was another side to this coin that they didn’t see. Another piece to the puzzle that they were missing. So I wrote them a letter, hoping to enlighten them. I detailed the entirety of the situation, and then I shared with them a few other thoughts:

Because we are are responsible to each other. We are all part of the same big world. We all must remember that we are all human. We all have hopes and dreams and feelings. Sometimes we forget that. But we shouldn’t. We have a responsibility to remember.