The Two Things You Need to Know about Success 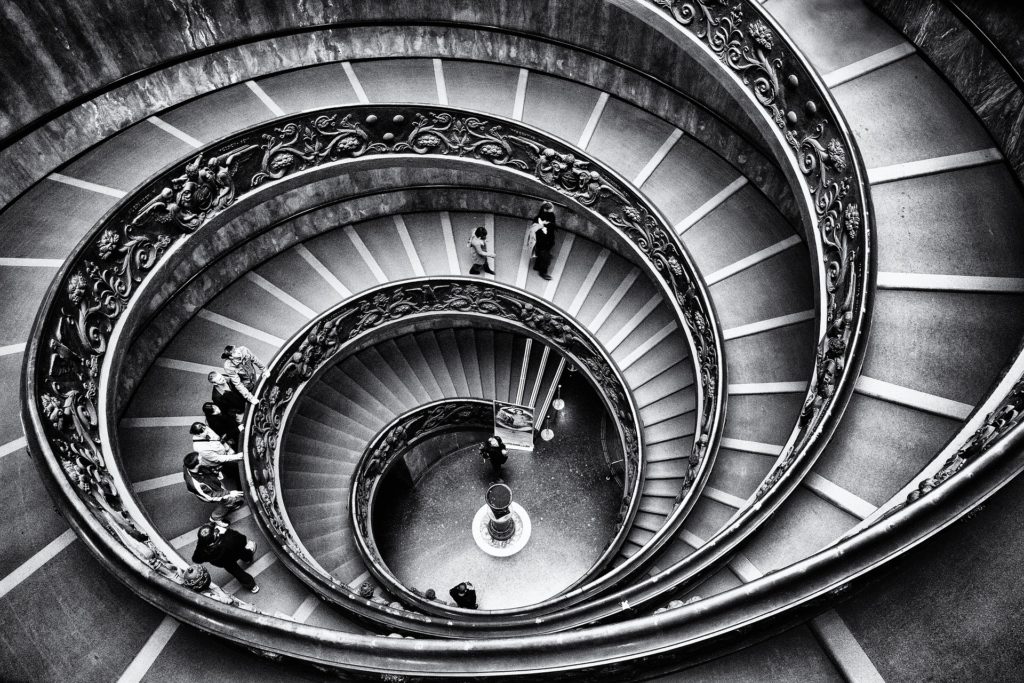 There are two things you need to know about success. You’re not going to want to hear the first one, but the second one will take the sting out a bit.

Drink Like a Fish
Imagine being able to drink wine for a living. Imagine being in your mid thirties and having hundreds of thousands of dollars.

Imagine creating over a thousand videos talking about wine and having over 29,000 people subscribed to hear you go on and on about it.

It sounds like a pretty sweet gig, right? Gary Vaynerchuk, the brainchild behind Wine Library thinks so. During his tenure at Wine Library he increased his family’s business 2000%.

He went from being pretty much unheard of to a sought out businessman. His transformation from unknown to guru amazes many at his overnight success.

There’s just one problem with that and it’s the same problem that Twitter, Rovio, and James Dyson saw.

It seems like an overnight success, but Jack Dorsey, the co-founder of Twitter had been working on this idea in different forms since the 90’s. He’d tried it in various forms that didn’t quite work.

It wasn’t until early 2006 that he could even put something together with technology that would do what he wanted to do and reach as many people as he needed to reach. His “overnight success” took well over a decade. He wasn’t the only one.

Rovio, the company that made the Angry Birds, made over 50 games, struggled for almost a decade and nearly went bankrupt before their overnight success.

James Dyson created over 5,000 prototypes before coming up with his iconic Dyson vacuum that revolutionized the way today’s vacuums work.

Late and On Time
The two things you need to know about success are simple: you probably won’t find success as soon as you think you need to. At the same time, if you press on, you will find success when you need it. Success seems to come much later than we think is necessary and yet always right on time.

Gary Vaynerchuk spoke to this when talking about overnight successes:

When people tell me I’m “lucky”, that I’ve had so much “luck”, I get so frustrated. Luck has nothing to do with it. I worked weekends and holidays every day starting at fourteen years old to make this happen. I think back to all the time I put in of real, hard work before I saw any of the benefits.

The first 18 months of WineLibraryTV when nobody was watching.

When I was practically losing money trying to build up Wine Library the first few years.

When VaynerMedia was working out of other company’s conference rooms so we could stay scrappy.

Those things weren’t perfect, but in the end, they all paid off. They paid off in a big way. And most importantly: they took time.

Good News and Good News
I know to some this seems like bad news, but it’s good news. It’s good news with a side of good news.

As someone who absolutely needed to have a big breakthrough nearly a decade ago when I was cramped in a small 100-year old apartment struggling to pay bills and driving a car worth less than the gas I put in it just to spend time with my boys, I get it. Life is scary. Wondering how we will pay for the next month is scary. Taking care of people who depend on us is scary.

We worry. We wonder how it will all come together. So we want it to fall into place now so we can stop worrying.

I have good news: you can stop worrying. It won’t help. It won’t speed up the process. It won’t change anything for the better. That’s good news.

And if you keep consistently doing good work, success will find you. Things will fall into place. It probably won’t happen on your timeline, but it will happen when it should. That’s more good news.

Success is simply the natural outcome of consistently doing those things over time. Work hard to make it happen, but let it come when it’s ready.

The two things you need to know about success – that it’s on its timeline not ours and that it will come when we need it – are good news. Just stay consistent. Let it come when it will.

Success is there; just keep working hard until it finds you.