The Unplanned Lesson from My Dad 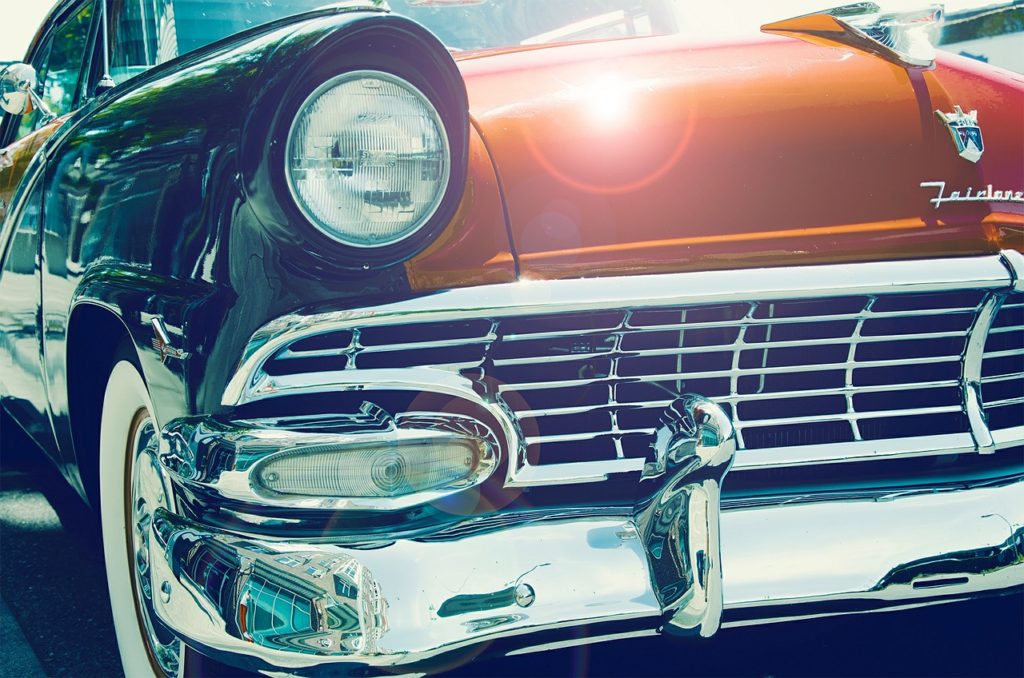 My dad taught me a lot in life. There were several times he pulled me aside to share a particular piece of wisdom. Then there was the time it wasn’t planned at all.

One Trip of Many
My parents traveled a lot. A LOT. I have visited 48 states and most of that was as a kid. Not only have my parents probably hit every state, they’ve been to a slew of countries. It’s pretty incredible.

So it was not uncommon to be in the car on a trip to somewhere. So common, in fact, I can vividly remember part of one trip, but I can’t remember where we were going. At the same time I do remember the bit of wisdom my dad shared with me, completely by accident.

A Brilliant Dad Move
On this particular trip my mom, dad, sister Shannon, and me were all in the car. My sister and I were getting antsy. I think it was a fairly frequent cacophony of “are we there yet?” that inspired my dad to come up with a game on this stretch of road we had traveled several times before.

To the best of my recollection he came up with a question and this is the conversation that transpired:

“How far away does everyone say we are? I say we’re about 20 miles.”

Then I perked up. He had struck a nerve with my competitive nature, particularly with my sister: “19!”

A Less Than Brilliant Request
So there we were – my sister and me – staring anxiously at the odometer from the backseat. Both of us were completely engrossed in the ride. We each wanted desperately to be the one who guessed correctly.

Then I said one of the least brilliant things I’ve said in my life.

Wow! That’s not true. I mean this was boneheaded to be sure, but I’ve thrown out some whoppers in my time. Let’s just say this was less than brilliant.

The Fight Between My Tongue and My Brain
Although I had already thought this through and knew the logical flaw with the words I was about to spit out, I did it anyway. My tongue was in mid-dumb and my brain was saying “NO!” My tongue persisted anyway.

“Dad, speed up!” My thought, of course, was that I wanted to get there faster so we would travel fewer miles. I have no idea what universe that would work in, but it didn’t work in this one.

To be honest, I don’t even remember anything past that – not who won, not where we were going, or even if I survived (I think I might have). I feel like my brain stopped recording after my moment of stupidity so there would be no further evidence.

Our Own Disconnect
No matter how much I wanted my dad to alter the realities of time and space, they weren’t going to change. My desire to win did not in any way make it possible that going faster would mean driving fewer miles.

Worry has a way of making us feel we are speeding our way toward a resolution, when life is going to take it’s own sweet time getting us there. When we fret and worry, it doesn’t change what happens. All it does is focus us on the worry instead of enjoying life.

Maybe we should just sit back and enjoy the ride, and we’ll just get there when we get there. It definitely makes the journey a lot more fun.