What does a show about people flailing, falling, and failing show us about helping other people? Quite a bit, actually.

Last week we talked about wanting to help people that we love and understanding what they are going through. I think that AFV may be one of the most useful tools for knowing how to counsel people who have had a tough time.

Sometimes You Can’t Stop Someone from Hitting a Beehive
If you’ve ever subscribed to a YouTube channel, followed someone on Twitter, or watched a TV show like America’s Funniest Home Videos, you know a little about human nature.

It seems every week people come up with some new way of seeing just how tough they can make things on themselves. They swat wasp nests with handheld bug zappers. They throw rocks at beehives thinking forty feet is far enough away. Spoiler alert: it’s not.

It seems there is no shortage of things they will do just to see what happens. They seem to run under the battlecry of “hold my beer and watch this”. Here are some prime examples:

Loving Someone so Much it Hurts
One of the most frustrating things about human beings is when they do something painfully dumb and you can’t stop them. Like a string of AFV videos, we see the crash waiting to happen, but no matter how much we beg the people on the screen to stop, they don’t – typically to disastrous results.

We want to help. We want to provide insight and show them what we can see from our vantage point. We can piece it all together: rock + bees = pain. Yet it seems like no matter how much we show them the problem, they simply see what they want to see.

Like Trying to Reason with an Addict
And that’s the problem. People are stuck in their own mindsets – in their own habits. A person who has picked up a rock to hit a beehive has just kicked their adrenaline up a notch. Their body has already responded to their action. Body-activated chemicals have just juiced them up, coursing through their cardio-vascular system and they are ready to charge. This is not the time to give them a PowerPoint presentation on the dangers of bee-related battles.

As much as we can calmly and coolly see that this is going to be disaster, our friend with the rock is in an entirely different world and state of mind. They are in fight or flight mode running around in a body that has just been amped up with powerful, self-produced drugs.

The same is true for friends that are going through hardship. Sure it might be a different set of chemicals that are affecting them, but they are still steeped in emotional problem-solving. Experiencing, listening to, and understanding emotions can be a valuable and healthy experience. However, when people keep making the same bad choices, emotions are often the thing that keeps them stuck on the merry go round. 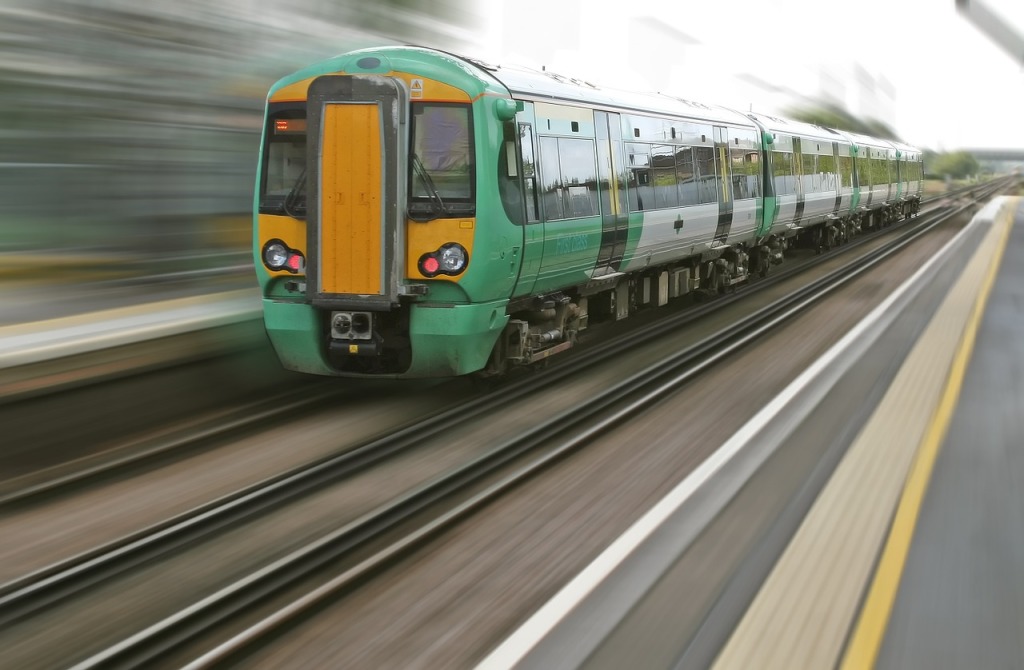 Stopping a Train Is Hard
When you see someone about to throw a rock at a beehive, metaphorically or otherwise, maybe the best choice isn’t to start of with a tirade of how much pain they will be in. This is useful and probably necessary information to highlight at the right time and in the right way, but you will have a more captivated audience if you can run along their emotion-driven train instead of against it.

Instead of talking, the first step might be to listen. Simply ask them why they are doing what they are doing. Then listen. Don’t judge. Don’t solve. Just listen. They are running high-speed down a track they have no control over. Your job right now is to pay close attention so that your trains can get in sync. You need to run right alongside them.

After you feel you understand why they are doing it, ask them what they think the results will be. Then just listen. Don’t judge. If you want them to jump from their train to yours, that will require a lot of trust. Build that trust by showing them you simply want to help them best accomplish their goals.

Sometimes You Have to Dig Deeper
Your friend with the rock may say his goal is to hit the beehive, but when you listen, you may find that he simply is bored, or he wants to do something fun, or exciting. Maybe it’s time to plan out a trip to a local amusement park.

Your friend who keeps getting in relationships with guys who treat her poorly may say her goal is to have a boyfriend, but when you listen, you may uncover some long-ingrained thinking that she has no self worth if she’s single. Spending the time listening to her can help you see that her real goal is to feel valuable, wanted, and important. Helping her see her value may give you the opportunity to support her, but also help her find a counselor that may help her uncover some deeply-seated thinking that’s leading her down a bad road.

There may be times you can see the track is out ahead, or that beehives have bees. It’s definitely something you want to point out. Make sure you make your words count by saying it alongside them instead of when you are barreling against them. As Stephen Covey, says “Seek first to understand, then be understood.”