This May Be The Most Embarrassing Thing I’ve Written 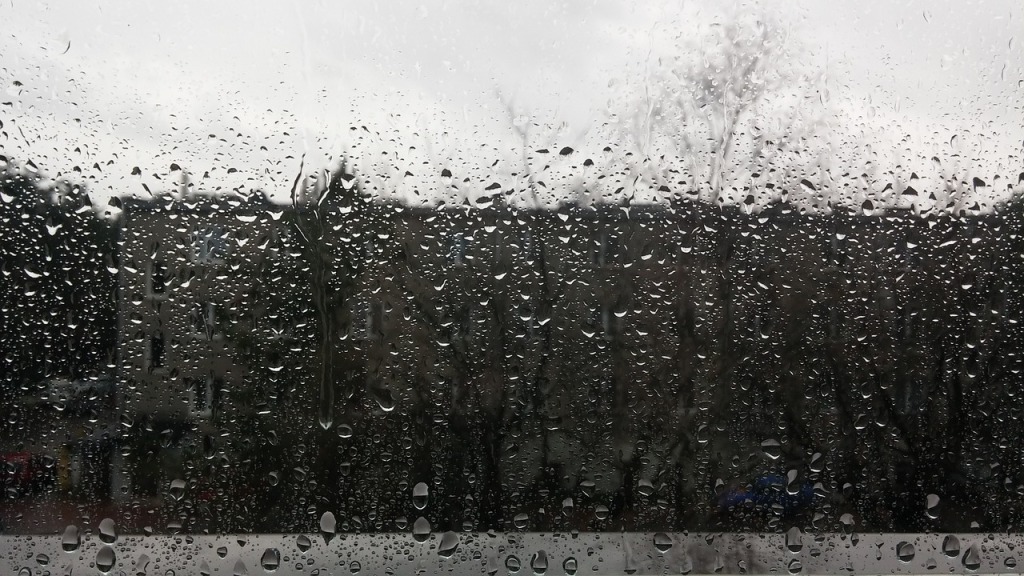 I’m about to share with you something I’ve shared with very few people. It makes me feel vulnerable, embarrassed, and stupid. But I hope in sharing it that it can help you help others like me.

Sometimes I Feel I’m Trapped in Someone Else
I’m often amazed to see the disparity of who I am versus who I was. I had always had inferiority issues, where I didn’t quite feel I measured up. Still, I was outgoing, charismatic, and someone who tried to include everyone.

I was a leader in a large church youth group. If there was a new person, I tried to make sure I spoke to them and included them in post-church activities. I believed in having fun and was often over the top. I know I was by no means perfect, but I still feel good looking back on some of who I was.

I would like to say that I was wise enough to see through the situation and leave. Unfortunately, wisdom comes not from knowledge but from experience. I was naive, and, as I would find out years later in the book Attached, our conflicting personality styles only made it more difficult to leave.

After finally breaking out of that wretched existence, I still find myself shattered. I work a full job and then blog, write books, work on video projects, projects for my sons, and many other tasks. I exercise daily, play guitar, and make sure my kids are the highest priority. Even though I know I’m helping people and improving the lives of others, it often feels like I’m swimming in emptiness.

A Flashlight in Tar
No matter how many motivational authors I read, TED talks I watch, and positive quotes I have post-noted on the bathroom mirror, it often seems impossible to shake this feeling of inadequacy. Although it’s been years since I heard the constant barrage of “I don’t love you, nobody loves you” or “just go kill yourself; nobody cares.” I still struggle with the inner dialog.

It only hurts that much more when I know how much fun I want to be, how much experience I bring to the table, and how much I care about people. As much as I want to step out and take a chance, those small things people inadvertently do feed the negativity. Like the overworked and well-meaning youth pastor who, in the middle of me answering his “how are you” question said, “I’m sorry. There’s someone I need to go talk to.” (It didn’t help that he did it on two occasions.) An action like this seems small, but it’s simply the tuning fork that gets played in the megaphone of past experiences that ends up a resounding a gong.

A Clever Prank
In the long running sitcom MASH, one episode stands out as one of my favorites. MASH revolves around medical staff in the Korean War and their crazy antics. In the episode The Joker Is Wild, the lead, Hawkeye, doesn’t believe his cohort in crime, BJ can pull off a good prank. BJ says he can prank everyone in 24 hours and a bet is placed that he will get Hawkeye.

Throughout the day Hawkeye hears the screams of BJ’s victims and sees the aftermath of each prank. As the day progresses he becomes more and more adamant about his success and more and more paranoid, yelling at people he thinks are in on it, throwing away his dinner, and sleeping on a cot in the middle of the compound surrounded by barbwire while holding a golf club.

Early the following morning, he struts into the mess tent triumphant. Bleary-eyed and completely disheveled he laughs at BJ and touts his victory. And everyone laughs. But not with him. He’s perplexed. Then one by one each confesses that no prank was played on them. They were in on it.

Still confused he continues to state his victory, until he recalls the day before – his actions, his paranoia, and the disaster he brought on himself. At last he realizes that BJ played the biggest prank of all – he let Hawkeye destroy himself.

It’s All About the Fear
Terrorists don’t try to win a war. They try to instill fear. The goal is not to harm people. The goal is to make people mess up their lives so badly, that they don’t have to do anything; the people do it for them. Every choice their target makes is no longer based on making the world a better place or enjoying a wonderful life, but in avoiding a boogeyman that may never come.

Abusers are terrorists. Don’t get me wrong – I don’t believe most mean to be or even understand that they are. Living with one for a long period, I can definitely see the real person in there trapped inside someone who has been so damaged – so hurt – they will do anything to make sure they are never hurt again, sadly being the Hawkeye in their own lives.

Their target however, is not themselves. Unfortunately, they take it out on the ones closest to them. They will defend themselves against a perceived boogeyman at all costs, and will claw, scratch, and maim to never even have the chance of someone hurting them again. (I say this generally, but obviously I can’t speak for everyone – just from my experience.) Whatever their goal is, the end result is building that sense of fear and inadequacy in the people they abuse.

Bridge the Gap
If you know a person who is currently in a situation where they are in danger get them help immediately. Contact the National Domestic Violence Hotline (1-800-799-SAFE) to find out the best way to help them get out of danger.

If, however, you have someone who is not in danger but has experienced abuse, I would like to ask one thing of you: bridge the gap. Whether or not that person seems confident, he is most likely riddled with confidence issues. Even if he doesn’t want to get out, he may be dying to connect with someone but just doesn’t feel emotionally able to stand up to all the negativity in his head. If you do get him out, let him feel at ease – let him know you accept him as he is and your friendship is solid. When it seems he places a gap between you and him, find a way to bridge it and show him it is safe where you are.

There are those that breed fear and make the world a darker and gloomier place. Breed hope. Make the world brighter. Help people who have lost faith believe again. Show that person he or she matters even if he or she doesn’t yet have the emotional strength to get out of the house. I’m not the only one who feels vulnerable, embarrassed, and stupid sharing this. I’m also not the only one who often feels trapped in their own loneliness. If you know someone who needs support, bridge the gap.