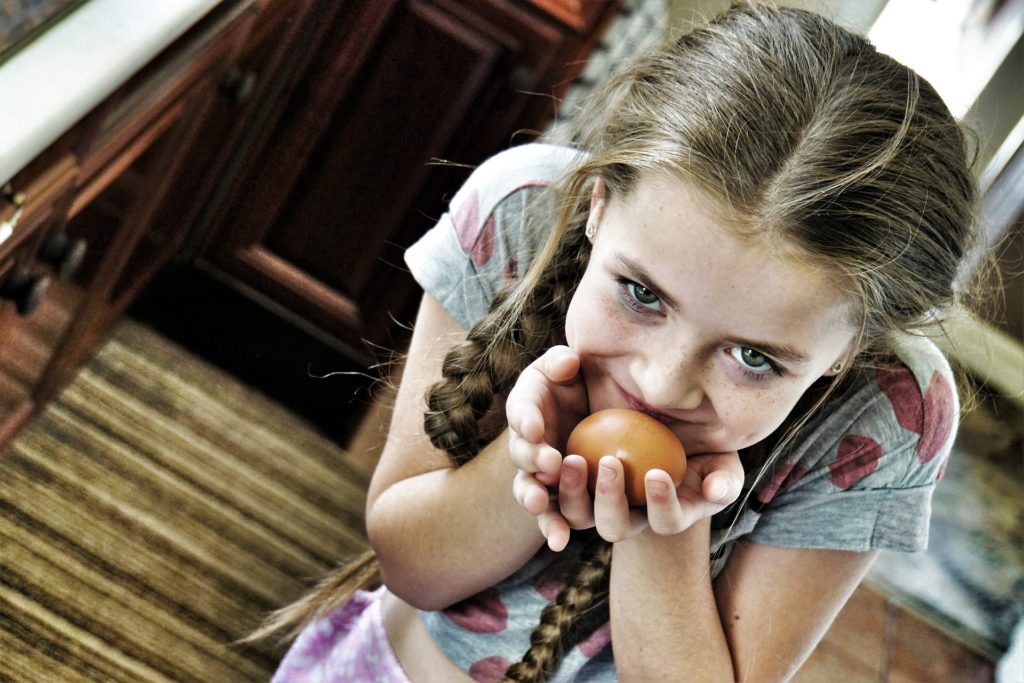 Sometimes people can be so thoughtless and mean. Wouldn’t it be nice to treat people like they deserve?

Mean People
Being cut off in traffic, being pushed aside at the grocery store, being talked down to at work – sometimes people can just be mean. They seem to look out for no one but themselves, and focus just on what they want without thinking of other people.

There are people who are just greedy, that think nothing of taking your money under false pretenses. There are those who would talk about you behind your back. Sometimes people can just be mean.

Wouldn’t it be nice if we could treat them like they deserve? Maybe, but what would that be?

A Simple Standard
There is one standard that shows us how to treat people. It’s quite simple. Across many languages, many regions, and many religions there is the same idea of this simple standard. Here we call it “The Golden Rule”. Others call it the law of reciprocity.

Whatever the name, the concept is simple: treat others how you want to be treated. That’s true even when others don’t treat people well. Why? For a simple reason: they often don’t have the tools to do so.

Broken Tools
We know that angry people tend to come from angry homes. We know that neglectful parents tend to have been neglected. The tools the parents used to handle situations are the tools that get passed down to the children. Or sometimes the tools that were used by other people in someone’s life tend to be used by that person. And just like trying to hammer a nail in with a wrench, the tools are often inadequate to do a good job.

Treating Them Like They Deserve
Maybe next time you see someone trying to merge into a long line of cars, let them in. If you see someone in a rush at the grocery story, step aside. If someone talks down to you at work, find a sincere way to complement them.

If one of your coworkers sneakily tries to get you to pay more than your fair share at lunch, if you have the money, why not pay it with a smile and say “This seems like it works out in your favor, but you’re worth it.” And just in case someone talks about you behind your back, why not just speak well of everyone you know. Why not show everyone some amazing tools.

After all, we are all trying our best with the tools we have – some of us just have better tools.