Truth Is Everywhere, but You Have to Want It 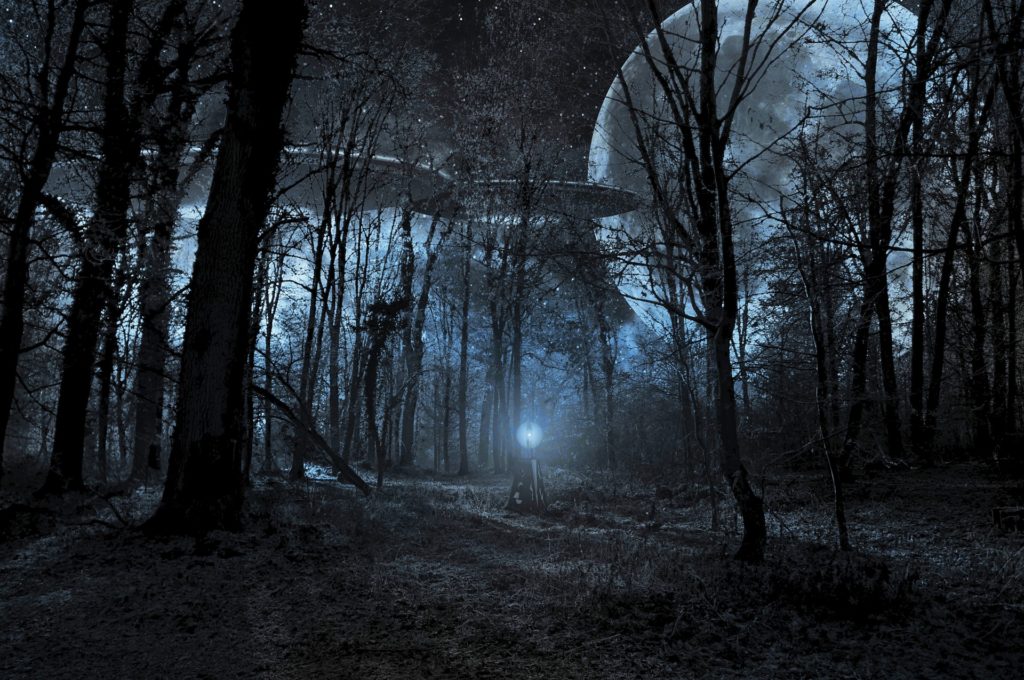 Loch Ness monsters, Bigfoots (or is it Bigfeet?), and a faked moon landing. There’s evidence for all of it. But the question is, do people really want to know the truth? Do you?

Have You Ever Had a Relative Fall Off the Earth?
Did you know there are people that still believe the earth is flat? Despite all kinds of evidence to the contrary, they are convinced that the earth is flat. Famed astrophysicist Neil deGrasse Tyson has even got into a back and forth with a rapper who tried to “prove” the earth is flat.

Alex Jones, long time conspiracy theorist, believes that there is a “gay bomb” that turns people gay, that tap water is a gay bomb, and that it’s turned frogs gay.

The Truth… Is Out There?
So how do people believe this stuff? Are they crazy? What makes people so ready to believe such crazy stuff?

I hate to break it to you, but we are all like this to some degree and it has something to do with confirmation bias. You see, we tend to gravitate toward things we agree with and away from things we don’t agree with. In fact, a recent article in the New Yorker highlights how our preconceptions lock us into a way of thinking.

If you tend to believe that there are people out to get us, chemtrails might not be so hard to believe. This is a striking position, because it would require a great deal of coordination and a large number of people that would have to be sworn to secrecy for this to work. It’s hard to believe so many people would remain silent; we can’t even be surprised by a new iPhone without knowing all it’s details before it comes out.

Yeah! Exactly!
The fact is we tend to tune in to things that match our thinking. We like it when people back up what we already think. Sadly, that sets us up for manipulation.

When a talk show personality starts talking about being a patriot, or is outraged at how a politician we like is treated, we tend to stand up and cheer. We love our country! And we hate it when people smear a good man or woman!

But once we’ve come to accept this talk show personality, it’s difficult for our brains to reject the things he or she says. That’s confirmation bias at work. We keep tuning in because they keep saying things that make us agree, tacking on other things that we then might more readily accept.

Hiding the Lies Under a Small Truth
We end up getting to a point that we no longer accept truth. In the same way that a broken clock is right twice a day, even crazy theories have some degree of truth to them, otherwise we wouldn’t listen.

If you’ve ever seen the “documentary” Loose Change, it can fry your brain. It claims that 9/11 was an inside job and puts some things out there that make it seem plausible.

But that’s how conspiracy theories work. They aren’t based on fact, but based on our ability to accept that some one-in-a-million possibility is somehow the most likely answer. It’s like we’ve forgotten all about Occam’s Razor – that, all things being equal, the simplest solution is the best solution.

When Bias Trumps Fact
But we’ve come to a point where it seems that we have eschewed evidence in favor of bias. We don’t want to believe something, so we don’t, because we would have to reevaluate how wrong we might be.

We’ve come to a point when people don’t want to see all the evidence. They only want to see the evidence that backs up their biases. Truth isn’t as important as feeling good about one’s choices, no matter how off the mark they might be.

“Our Representatives are having a beer-fueled celebration after taking away healthcare.” “I don’t care if ninety-seven percent of climate scientists agree on climate change. They all must be wrong.” “Sandy Hook was an inside job.”

Fighting Confirmation Bias
Do you really care about being right, or do you just want to feel right? Is it more important for you to get down to the truth or just to feel good about the choices, decisions, and alliances you’ve already made? In short, is truth the most important, or is agreeing with the groups you feel aligned with most important?

If you truly want to be the type of person even the Bible calls the most noble, then you question. That’s what people who want truth, honesty, and decency want.

But that’s not enough. After all, conspiracy theories are built on people questioning. We must question in the right way. Here are a few tips to to determine if something might be fake news, pulled from this article on FactCheck.org:

Is short, do your due diligence. We all have our biases and we are all human. We need to do what we can to fight these biases and be truthful. After all the truth is out there; the question is: do you want to find it?