Two Things Keeping You From Success (and How to Fix Them) 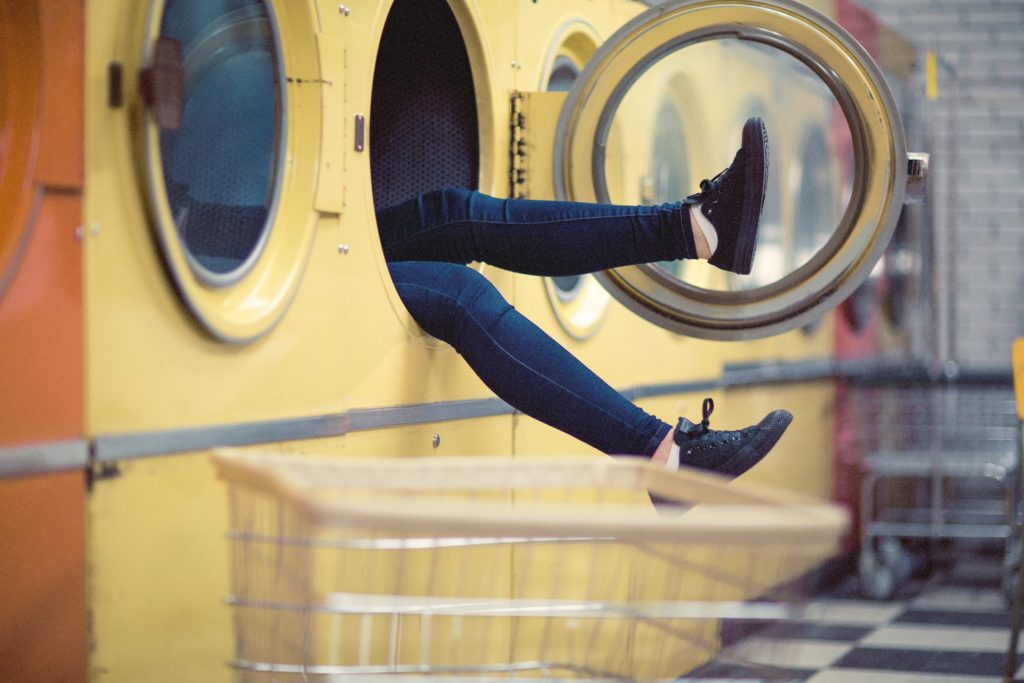 If you are human, there are quite possibly two things keeping you from success, or at least all the success you’re capable of. Luckily, there’s an easy way to fix that.

Slog Is an Awesome Word
Have you ever felt like you were just slogging through work? What is a slog? It sounds like some kind of Nordic long distance sled or a giant, froth-covered Sci-Fi worm. To some degree it probably matches both: it can be tedious, unpleasant, and a draw from reality.

We often get stuck slogging our way through work that’s tedious or boring for long periods of time. It can range from monotonous or soul crushing. And if you’re experiencing this, it can be keeping you from making the most of your work.

We often look at work as something boring, unpleasant, and removed from any excitement. We think of it as that thing we have to do for 40 hours a week so we can do what we want to do. We do it just to be able to do other stuff, which is why it feeds two things keeping you from success.

The First Thing
The most successful people have something in common: they enjoy what they do. They have fun. Even if they have to do a lot of stuff they don’t want to, they focus on the part of their jobs they enjoy.

40 hours a week is a lot. We have 168 hours in a week. If we take out time for sleep, eating, commuting, and getting ready, 40 hours is about half of what’s left of our week. To hate the time we’re working is to hate half of our available time. It’s hard to be successful like that.

Given two people: one who loves digging and one who hates it, who do you think will be more productive digging ditches? Not having fun at work can be the first of two things keeping you from success.

The Second Thing
The second is similar. Often it’s a byproduct of the first. Sometimes it’s not, but it always makes being productive a challenge.

Have you ever worked on a project, even one you loved, and you just felt like it wasn’t moving forward? Have you ever had everything lined up with a perfect plan to make the company better, but no matter how hard you tried, you couldn’t get management to back you up? After days, then weeks, then months you soon discovered the second of two things keeping you from success – feeling like you’re not making progress.

On July 4th, 1952, she took off from Catalina Island toward the shore of the mainland. She swam and swam, through dense fog making it hard even to see the boats accompanying her. She swam for fifteen hours. Eventually she gave up. She was emotionally and physically exhausted. One of the boats nearby pulled her in.

She had covered 25 miles. The boat didn’t travel long until she could see the mainland through the fog. The follow day, at a news conference, she said, “… I think if I could have seen the shore, I would have made it.”

Feeling like you’re not making progress after days or weeks or months can take the wind out of anyone’s sails. It’s hard to be successful in that environment. Luckily, there are three easy steps to go from slog to whole hog, which is a great mnemonic device, but a terrible sounding phrase.

Let’s just say we’re going to take the two things keeping you from success and fix them.

Fixing Them
To find success in the middle of a slog, you need to realize this is normal. Lots of people suffer from writer’s block, for instance. The successful ones use tricks like these.

You may find that not enjoying your work and feeling like you’re making progress are two things keeping you from success. But if you employ these three simple tricks, you can find work that is more rewarding, positive, and enjoyable.