We Are All Wrong 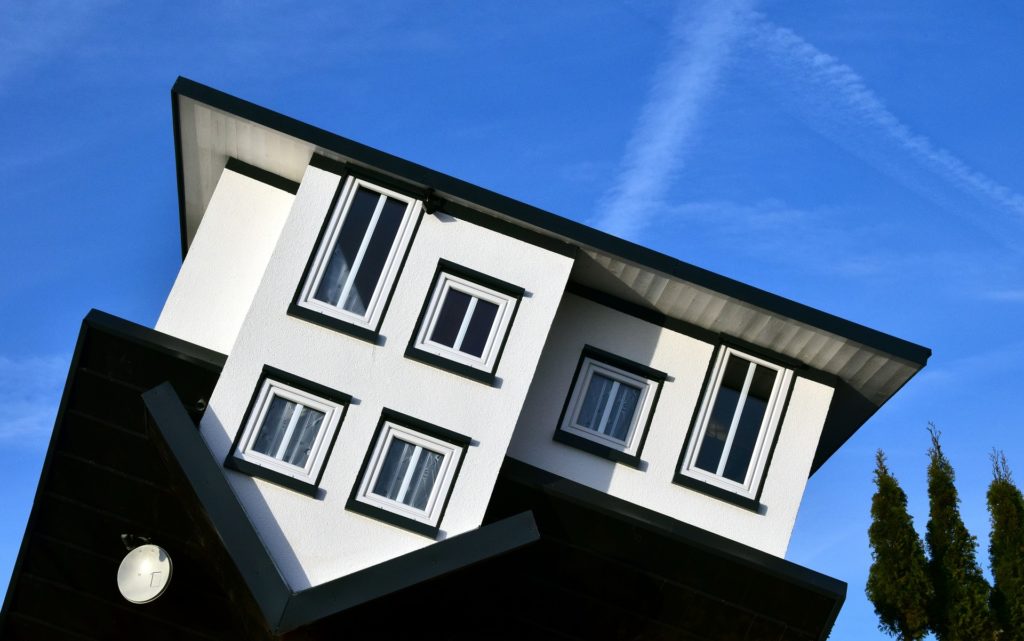 We are all wrong. Every last one of us.

Yes. Even You, Bob
We all believe something that is wrong. It doesn’t matter if we are 95% right (which would be incredible!), we are still 5% wrong.

I’m sure if you spend just ten seconds thinking about it, you can think of something you believed ten years ago with all your heart, something that you supported wholeheartedly or a person you looked up to and admired completely. And then life came and clued you in that your belief or admiration and blind support were dead wrong. You were wrong about some of your beliefs ten years ago, and you will find you are wrong about some of your beliefs ten years from now.

Red M&Ms and Einstein’s Misguided Misguidedness
Maybe it’s something subtle, but important. Did you know there was a time we didn’t have red M&Ms? At one point we were convinced that red dye caused cancer. So M&M/Mars decided they would stop selling red M&Ms. Then we discovered we were wrong, and now we have tons of candies with a red coating.

Einstein was wrong. At one point he believed that the universe was restless – either expanding or contracting but never still. He then altered his view and believed there was an antigravity force that kept the universe in stasis and even updated his formulas to reflect that force. The irony is that he was right the first time.

So What?
So, I’m wrong sometimes. So what?

It seems life has a way of educating us, even when we’ve already been clued in. Remember the saying, “Judge not, lest ye be judged?” I found the value of it as I started writing more and proofing my work. It seems, even though I know the right way to use these words, in the rush of typing I would make these same mistakes.

(For those grammar police out they’re. Your okay. Don’t get you’re feelings hurt. It’s not there fault if they don’t give you something to correct. — your welcome 🙂 )

And so I would find more often than not, in one way or another, I would be guilty of the same thing I was smirking at others for. For instance, I’d drive down the road dealing with fighting kids not realizing I was crowding the biker beside me. When I realized, I’d feel ashamed, knowing that I had been on the other side of the car door, frustrated at the person who was crowding me and my bike.

Double Standard
Lately I’ve been working very hard to avoid judging people. I find it so easy to judge and yet I hate it when people judge me. “If they only knew the circumstances,” I’d think. Yeah. Maybe that car I yelled at was thinking the same thing.

We love to be right! We love to prove we’re right. But are we sacrificing a better, more loving, more understanding world by holding up a measuring stick to people that we can’t measure up to?

If we are all wrong, every one of us – even about things we may not see yet, who are we to judge? Maybe that person that cut you off was distracted because their two-year relationship just ended. Maybe that waitress who doesn’t visit your table often enough is new and shy and worried too much about making a good impression on all her tables.

The Most Important Thing
But more important than any of that… why does it matter?

I mean, I get it. It’s frustrating. On the morning of this writing I was driving down the road to take my son to his mother’s. I was at a stop light and it was red. After quite a long wait I saw two slightly-older women step into the road and start to cross, and I knew the light was about to change.

Sure enough, the light changed and they kept walking nonchalantly, chatting away, like they didn’t have a care in the world. Traffic just sat and waited for them to cross as they talked.

I was frustrated. It was rude, right? I told my son, “I don’t get that. Why do people do that? It’s like they don’t realize that they are affecting everyone else. Instead of waiting for the walk sign, they just decided they are more important than each person on the road.”

Immediately I caught myself. “I shouldn’t say that. It’s not a big deal. What is a few more seconds?”

Is Any of It a Big Deal?
Isn’t it almost always not a big deal? Isn’t it more important to forgive a little rudeness or obliviousness to make the world a better place? When I think of all the sacrifices made in the history of mankind, how does the ten seconds I have to wait in traffic compare? How does a five-minute wait on a restaurant order stack up, or even being a few minutes late for a movie? Is life that fragile that if I miss three minutes of previews I can’t enjoy it? I hope not.

But then again, maybe I’m wrong. It wouldn’t be the first time.