We Don’t Steal from Us 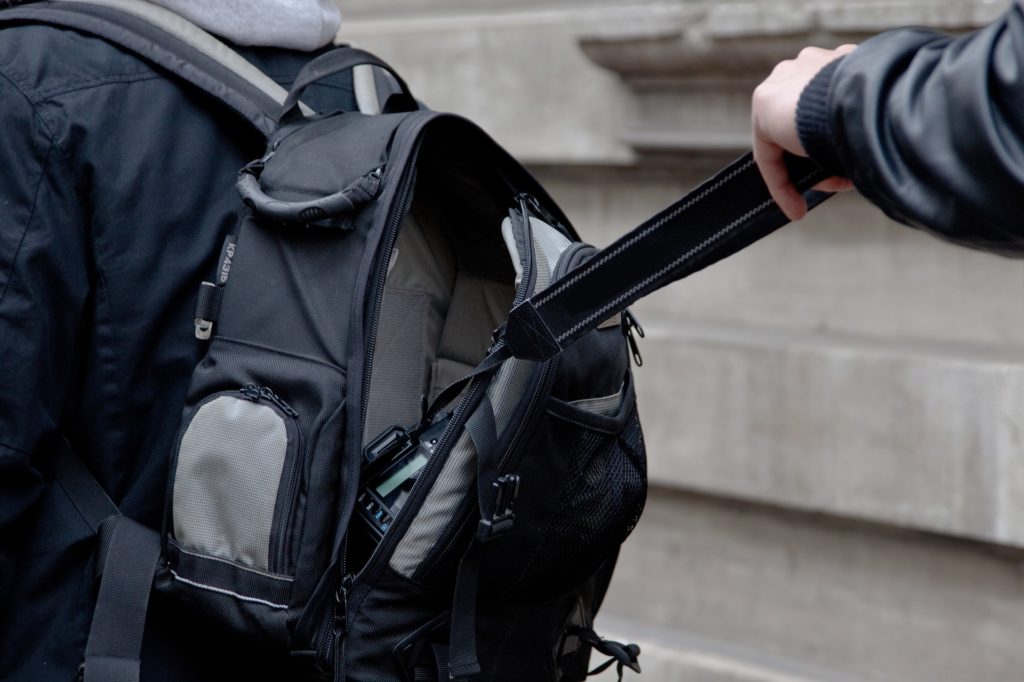 I recently came across the phrase “we don’t steal from us” in a book about failure. It highlighted a gem hidden within the words.

A Spy and a Fry Cook
If you’re not familiar with the name H Jon Benjamin, then chances are you don’t have pre-teens living in your home. Or teens. Or young adults.

H Jon Benjamin is the voice of two characters that have both enjoyed almost decade-long animated runs: Archer, the titular character of the show Archer and Bob Belcher, the patriarch of the family who runs the restaurant in Bob’s Burgers.

His recent book, Failure Is an Option details many of the mistakes he made through life in both amusing and sometimes deeply concerning stories.

We Don’t Steal from Us
In one specific instance, he found himself low on cash traveling in France and in a particularly bad situation. He recounts the encounter he had with someone who seemed up to no good:

As my money started to run dry, about a week and a half in, things got a
little desperate. I had moved to a rented flat in the projects of the Stalingrad
neighborhood of Paris, which was mostly immigrant (Algerian) and poor. It
was like a riches-to-rags story sped up to ten days. If only I was defter at
delivering fajitas, I would have had more money. But this quickly became the
most thrilling part of my trip. Mainly because the people there were the
friendliest, even the hardened criminals.

One guy, after stalking me for a block or so, on my way home, came up
behind me. I was certain he was going to rob me, and he said in broken
English, “You think I’m going to take your money?” I stared. Fie laughed
loudly. “I would have done that by now, but you live here with us and we
don’t steal from us. Why steal from the poor? We steal from other
neighborhoods, where the money is.” That was a relief, and a good rule to
live by.

I don’t condone stealing at all. It’s not the actual concept of stealing that I find intriguing here, but something deeper in the words.

Praise Goes Down; Complaints Go Up
Dave Ramsey, financial advisor and fierce advocate against debt has a workplace saying “Praise Goes Down; Complaints go up”. The idea is simple: don’t be a kiss up and don’t berate the people below you. You tell the people below you what they did right which encourages them to do more of it. You tell management the things that are not working, because they have the power fo fix it.

This concept is similar. The idea of “we don’t steal from us” is basically saying: “don’t make it harder on people who have it as hard or harder than you.” You want to treat everyone with respect and kindness. But give an extra dollop of goodness to bless those with little, those that don’t have as much, or those that are hurting.

Don’t kiss up to the rich and powerful – that’s something people do for themselves not for others. Treat them well as you would anyone. Then give extra kindness to those who need it most.

We don’t steal from us; we don’t steal things like joy, kindness, thoughtfulness. Instead we give more. That’s the best way to make the world a better place for everyone.