What I Learned from Wile E Coyote 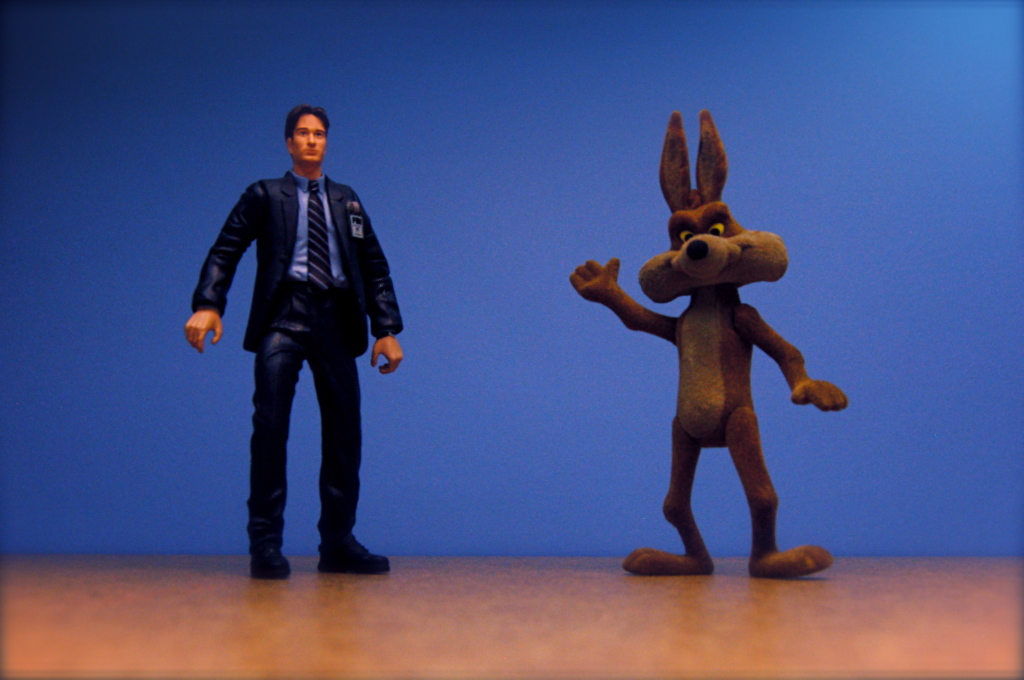 It’s hard to say which is more permanently etched in my mind when I think of the cartoon character Wile E Coyote: his face or the puff of smoke he typically leaves behind when one of his schemes goes haywire. What I can say is that the one thing I learned from his mistakes is to take my goals to the next level.

A Canine Catastrophe
For those who have been living under a rock (which Wile E would be the first to tell you is unwise), Wile E Coyote is a cartoon character forever doomed to chase the same roadrunner without ever catching his prey. Through a series of wild and overbuilt schemes he continually falls victim to his own traps.

In the span of a few short minutes he might strap a rocket to his back and roller skates to his feet only to be plastered to a rock, then follow it up with springs on his feet that throw him into an overhanging rock, and finish it off with a giant magnet and magnetic bird seed that end up yanking him toward an oncoming truck. Plan after crazy plan is dreamed up and disaster after horrible disaster is rained down upon him.

The Missing Piece
Yet, despite his persistence, a common trait amongst successful people, he seems to make one wretched mistake every time. And it’s probably the one thing that costs him his lunch.

It seems that instead of taking an idea, trying it out, and then learning from it, he gives the idea everything he’s got and then, seeing failure, he chucks it all and starts from scratch. He doesn’t learn from failure. He doesn’t pivot. He just gives it ups and starts all over again.

Just a Small Change
I have to admit it. I’m often like Wile E. When something big knocks me down I feel like throwing in the towel. I may have spent a lot of time learning the guitar, but when one difficult song continually seems out of reach, I often feel like chucking it all.

But it’s at those times we shouldn’t throw out all our hard work. We should simply make a small change. Often when I am discouraged by a song that I’ve worked on for weeks, a song probably out of my skill, I move to another song. Then when I come back to these songs months later, I find I’ve greatly improved.

The next time life throws you under a bus, you may not want to give up your plans. Instead, simply make a small change. Find one way to keep on the right path and move forward. After all, it may not always be pretty, but, unlike Wile E, we still have a chance to catch our dreams. We simply need to learn from our missteps first.