When Dreamers Should Accept Advice 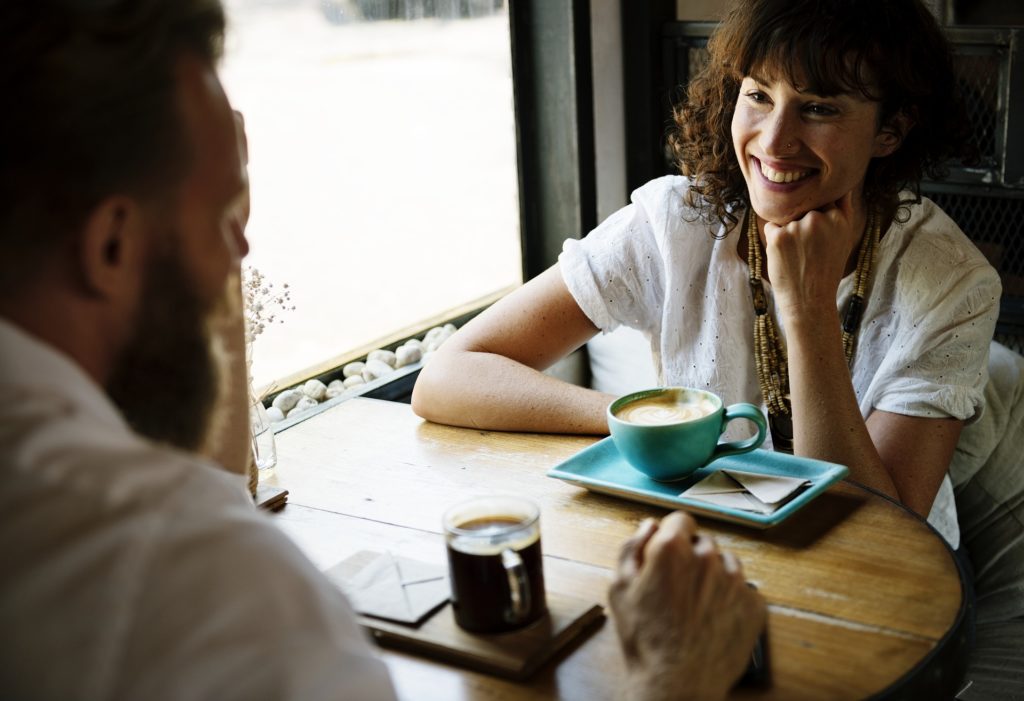 Some people are built to chase dreams, but knowing when dreamers should accept advice and when they should press on despite it can be a huge challenge.

Supportive and Unsupportive
Steve Jobs had parents who supported and encouraged him. He followed his dreams and ended up being the driving force behind Apple. However at one point one of his competitors, Michael Dell had a different view. During a time when Apple was struggling Dell was asked what he would do with the company. He responded: “I’d shut it down and give the money back to the shareholders.”

Obviously, this wasn’t the right approach. Apple became the most valuable company in the world and was the first to be valued at over one trillion dollars. It’s a huge achievement, but it wasn’t always easy. There were many pitfalls including near bankruptcy.

As a dreamer, it becomes tough to know what to do sometimes; how does the average person know when dreamers should accept advice?

Jobs’ Challenges
Steve Jobs must have had a lot of people telling him what to do, and he definitely didn’t always make the best decisions. From all accounts, in his younger years he was egotistical, a hot head, and often cold.

The team that built the original Mac had to hide an engineer in a closet at one point because they were sneaking components into the computer to meet deadlines when Jobs’ hubris thought they had time to build them.

When the iPhone debuted, it also debuted with MobileMe, a service for syncing device information. It was panned by critics, and it frustrated users. Jobs ended up calling the entire MobileMe team into an auditorium to berate them for half an hour, and reportedly fired the manager on the spot.

Jobs refused to give stock options to one of the very first employees, Daniel Kotte. Another employee offered to match whatever Jobs would give him out of his own pocket. Job replied “okay”, then coldly added, “I’ll give him zero.”

Jobs was by no means perfect. He made colossal mistakes. Many of his calamitous choices could have been avoided if he had sought the right type of advice.

We need advice often, but some advice can have a gigantic negative effect as well, demotivating us and keeping us from meeting our full potential. How do we know which advice to take? How does one know when dreamers should accept advice?

Choosing Wisely
When Steve Jobs eventually took advice, it was when he found someone he could trust. It was when he was able to talk to someone who won his respect. How? Because they got it.

Dreamers see the world in a way that others don’t. Steve Jobs did. Many people called this Steve’s “reality distortion field”. But maybe it wasn’t. Maybe it was that he saw things not as they are, but as they could be to the point that he created a company that became worth over a trillion dollars and employed well over a hundred thousand people. He saw something others didn’t see.

A Major Change
Steve Jobs understood that. Not only did he surround himself with people who understood the vision, he made significant changes in his life and in his company. Well before he arrived at this point in his life, he was let go from Apple. Eventually he was brought back when the company was about 90 days from bankruptcy, and he turned it into the most valuable company in the world.

After the turnaround Apple surpassed Dell in valuation. Steve took a moment to encourage the people that worked there: “Team, it turned out that Michael Dell wasn’t perfect at predicting the future. Based on today’s stock market close, Apple is worth more than Dell. Stocks go up and down, and things may be different tomorrow, but I thought it was worth a moment of reflection today.”

Dell went private in 2013 when it was valued at $24 billion. Apple was valued over half a trillion dollars that year.