When We Want What We Don’t Want 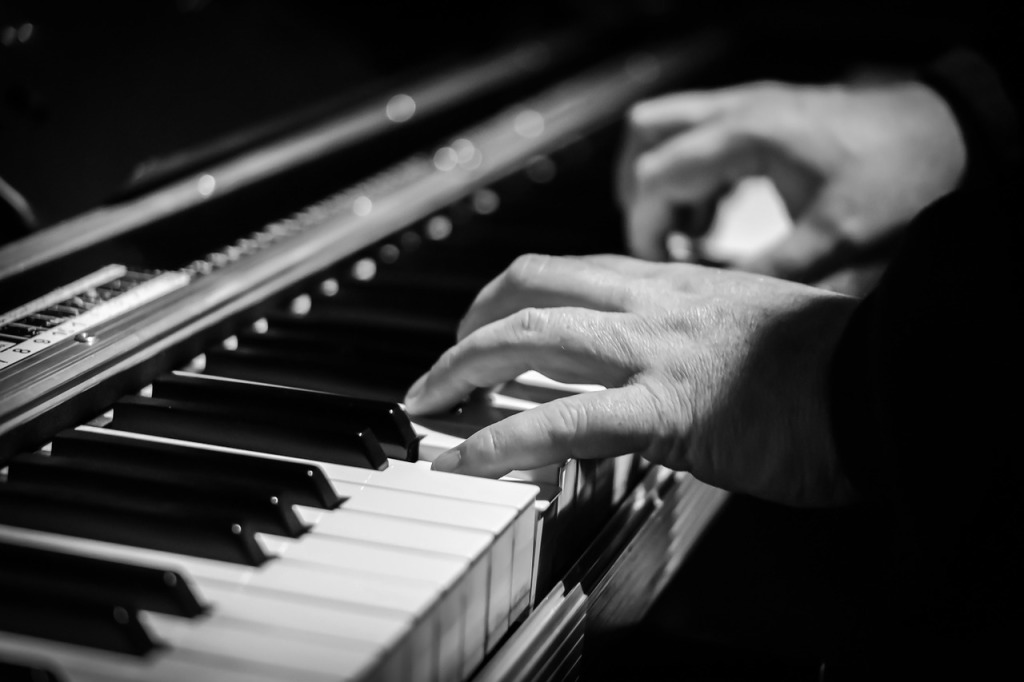 What Would You Give to Be a Master Pianist?
I remember hearing a story of a amazing pianist playing at a fund raiser. During a break in her playing one of the older women who had been captivated by the melodies approached her. “ I would give anything to play the piano like you.”

Immediately the woman replied, “no you wouldn’t.”

The elderly woman was taken aback. She was a bit shocked and blurted out, almost instinctively, “Yes, I would!” To which the pianist quickly countered: “No, you wouldn’t. I have been playing 6 to 8 hours a day for 25 years. Is that a price you would be willing to pay?”

You Could Be a Rock God If You Just Play a Game
I hear a lot of people say “I wish I could play the guitar”. But do they really? I started playing guitar not long before I turned 40. It was not a habit I had from childhood, nor something I just had to “remember”. I started from scratch.

One of the things that has helped me is Rocksmith. If you’ve every heard of Guitar Hero, it’s a similar idea, but completely different. Whereas Guitar Hero makes you feel like you’re a rock god because you can push a few buttons on a piece of plastic, Rocksmith teaches you to play real songs with a real guitar.

You take a real guitar, plug it up to your computer or game console of choice and start playing great songs. At first it gives you a few notes at a time, and as you get better it gives you more and more until you have mastered each song.

If someone wants to play guitar, they can literally play a game to learn. But the reason most people don’t do it is not because it’s hard; it’s that it’s not a priority.

It Has to Matter
I require myself to practice every day. It’s not an option. The only reason I am allowed to skip is something of higher priority has taken over my day. For instance, if I had a full day of work and business tasks and it’s now a question of spending time with the kids or playing guitar, kids win.

This has to be rare at best. If I really care about improving, I have to make this a priority at crucial times even when I don’t feel like it. In addition, I still require myself to play an average number of minutes a day. If I miss a day, I have to make it up before the month is over.

There are two things in your life: those you make a priority, and those that you don’t care about. There are no third options. Make sure to make a priority for the things that matter most to you. If not, you may have to realize you don’t really want what you want.