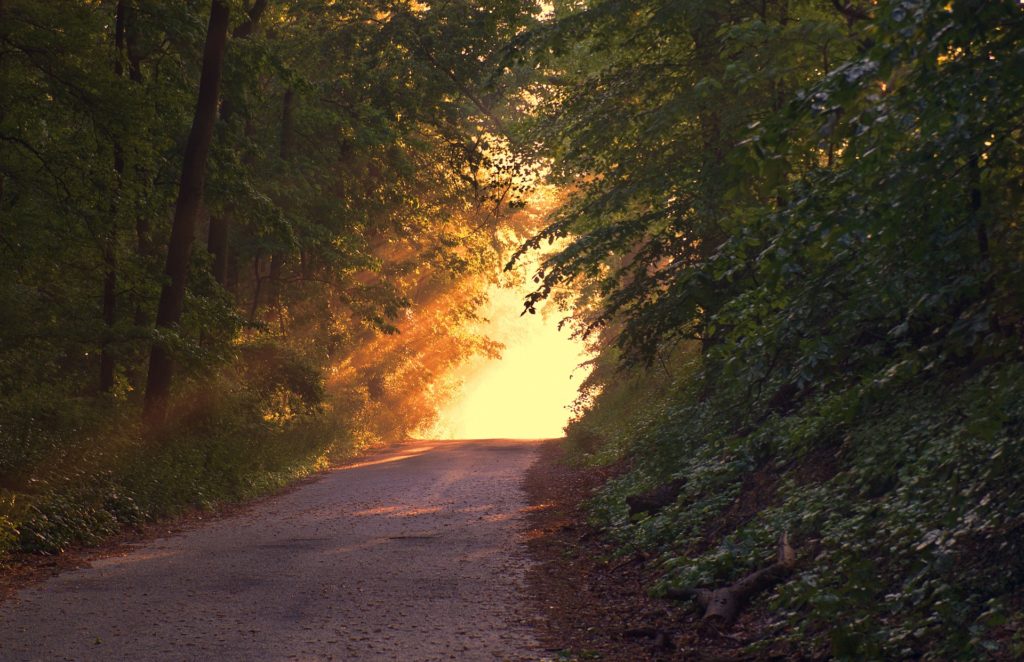 There is a point at which you should realize it’s time to stop. When you are on the wrong path, sometimes you need to look around and change course.

But there is also a time that you need to press on despite miles of naysayers. How do you know the difference? Maybe it’s not too hard. Trying to buy a guitar helped me see that.

A Calling
The other day I was searching for a guitar. More accurately, I picked up a guitar and it found me.

I went to the local guitar store with my son to pick up strings for his bass. While we were there, I went through the acoustic section just to look around. My style is typically electric, but I enjoy a good acoustic. Up until now, I haven’t really been able to find an acoustic that works for me. I’ve owned a couple that did well for me at the time, but as my talents grew, their tone did not follow.

I picked up a few for fun and came across a Taylor. I propped up my knee, set the guitar in place, and started playing a tune I had been crafting. The sound just came alive. It felt full, rich, and strong. I was immediately captivated. I wasn’t looking for a guitar; this guitar found me. But that didn’t stop others from telling me how wrong that was.

Some Unsolicited Advice
As I sat there playing the guitar, hearing the notes fill the room as time melted away, another enthusiast put down the guitar he was trying out and started eyeing a few more. He saw me strumming away and started a conversation.

“There’s a lot of nice guitars in here.”

“Most definitely,” I replied. I smiled and continued playing.

“Of course, you’d probably like a Martin better. It’s a great guitar.”

I simply smiled and kept playing. I had tried many guitars from many manufacturers over the years and this one is the one that felt and sounded right to me.

To a guitarist, it seemed like an odd statement that he threw my way. Most guitarists know that sound, feel, and connection are very subjective. What is amazing to one person is god awful to another. We all have different styles and we all like different things.

I shrugged it off. As I don’t like to make impulse purchases, I spent my time understanding the guitar and comparing it to others. Then I walked away. If this was truly the guitar for me, I would be back. And history would repeat itself.

Are You on Commission?
The next day I was back. The guitar drew me in with it’s tractor beam, and I tried to become more familiar with the guitar and it’s similar cousins, drawing out the sound and how it compared.

While I was there another gentlemen came up to me and, unsolicited, told me I should try a Martin. Was there a Martin convention in town? Did the local store stock Martin salesman? Was there a secret door in the room with a direct link to the Martin factory?

A Far Reaching Collusion
I came back a few times over the next couple days, mainly because the guitar I was drawn to had four similar models, each with their own distinct attributes and tone. They were all similar enough to draw me in, but still different enough that I struggled to determine which was right for me.

During one of these visits, my girlfriend decided to post about how many times I had played these guitars. It drew a lot of comments including one asking what I was looking at. I was intrigued. The person asking had fifteen guitars, and, I expected, a lot of experience.

So I wrote a few sentences with a couple links to the two frontrunners explaining what I was looking for and how I was trying to determine the right guitar for me. Without knowing what style I played, how I would use it, or what mattered to me in a guitar, his response came back, “you should get a Martin.”

Advice without Understanding
The worst part is none of these people realized that I have tried Martins. Many Martins. And many Fenders, Gibsons, Taylors, and a wide variety of other guitars. They did not speak to me like this guitar. These people had their advice cocked and ready without first checking to see what worked for me.

And as much as I would love to get some great advice, it’s hard to take advice from someone who does not know my situation. It may seem like great advice to tell someone in the country to buy a car to travel to town, but if there are no roads, a horse might be a better option.

Sometimes life is like buying a guitar. So many people are ready to tell you how to live your life. So many seem to know better than you how to do it. And some of it may be great advice. If you are wise, you will want to take the good advice and ignore the rest.