Whose Shoes Are These? 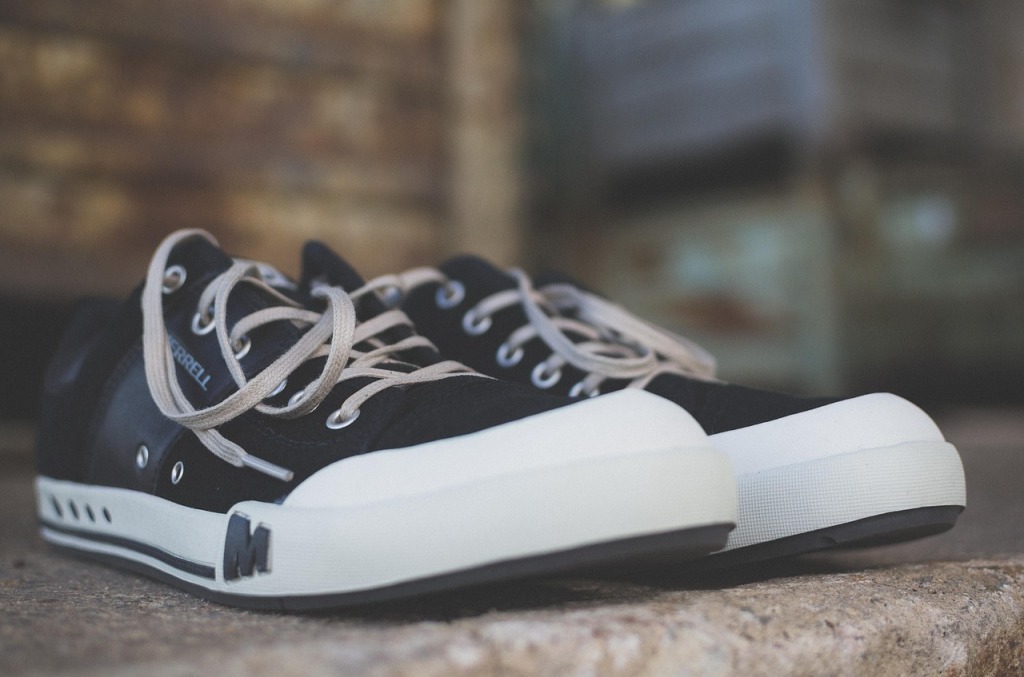 Have you ever had a bad day where you lashed out and immediately stepped back, wide-eyed wondering about your actions? “Who was that?!?” Maybe you were so easily angered you couldn’t recognize the person who kept flying off the handle. Maybe it seemed like every choice you made was a bad one and nothing was coming together. Sadly, that’s the mark of being a human: sometimes we fail.

It’s a sad reality we have to face, and ironically, it’s a great rule of thumb to let go of the past and not focus on our failures. Still, sometimes it’s important to remember that we can fail.

He’s a Big Time Failure and an Amazing Athlete
But we don’t like to fail. It’s painful at home and at work. But what if you could be applauded for failing two thirds of the time? What if you were paid handsomely for it? What if you were given a parade, a key to the city, and all the product endorsements you could want for failing half the time. For a professional baseball player, that’s a reality.

Actually, to say it’s a reality is being a bit disingenuous. One of the key definers of a good baseball player is the batting average. Simply put, it’s the number of times the player hits divided by how many times he is at bat. A great batting average is .300 or hitting the ball less than one in three times at bat. That’s a lot of failure.

In fact, the highest career batting average is .366, held by Ty Cobb. That’s just over 1 hit out of 3 at bats. No professional has had a career or even season batting average of .500 or 1 in 2. That means that the best players out there typically fail at least twice for every success.

If baseball has realized that success is not defined by perfection, but simply in constantly striving for greatness and taking advantage of those moments of success, why can’t we cut a little slack for ourselves and others?

Living Someone Else’s Life
Yesterday I came across a video that made a lot of sense. It simply showed a person who was living as part of the majority, having a moment of insight where they understood what it was like to live as part of the minority.

In this short video, a man in the workplace is simply doing his job, day in and day out. The few women in the office feel marginalized in this man’s world. Through a cheesy accident, the man is knocked out and experiences what it would be like if the roles were reversed. Take a few seconds to check it out (note: there is some slight language at the end)

There is nothing more eye-opening than putting yourself in someone else’s shoes. After all, if the golden rule is to do unto others as we would want done to us, don’t we have to understand what others feel like?

Supersized Understanding
Morgon Spurlock set out to do just that. If that name rings a bell, it’s because he created the Supersize Me documentary where he eats nothing but McDonalds for 30 days and keeps track of the results. After a successful release of Supersize Me he took that 30 day concept and made it into a series to show how walking in someone else’s shoes goes a long way.

In a three-season series called 30 Days, Morgan set out to put people who were on one side of an issue with people who were on the other side. In one episode a straight man opposed to homosexuality moves to the largest gay community in America. In another, an atheist moves into a Christian household. In both cases, the move was for 30 days.

As expected, no one changed their minds. Sometimes I think we forget that life isn’t always about changing minds as much as it is getting along. After all, changing someone’s mind is not something we can really do – they have to change their own minds; all we can do is be supportive and understanding, showing them the value of our beliefs.

Which is what this series really did. No one changed their minds, but in most episodes most people walked away with a much richer and deeper understanding of other people. They were less judgmental and more compassionate. Before their “opponents” were a faceless concept, now they had become real-world people with hopes and dreams like everyone else.

A Different Approach
So what do Ty Cobb, women in the workplace, and a man who made a career out of stuffing his face with fries have to do with each other? A lot. They shows a lot about human nature:

Until then, why not watch an episode of 30 Days, and get ready for the next two weeks?