Why Dwayne Johnson Is Better than a Dead Person 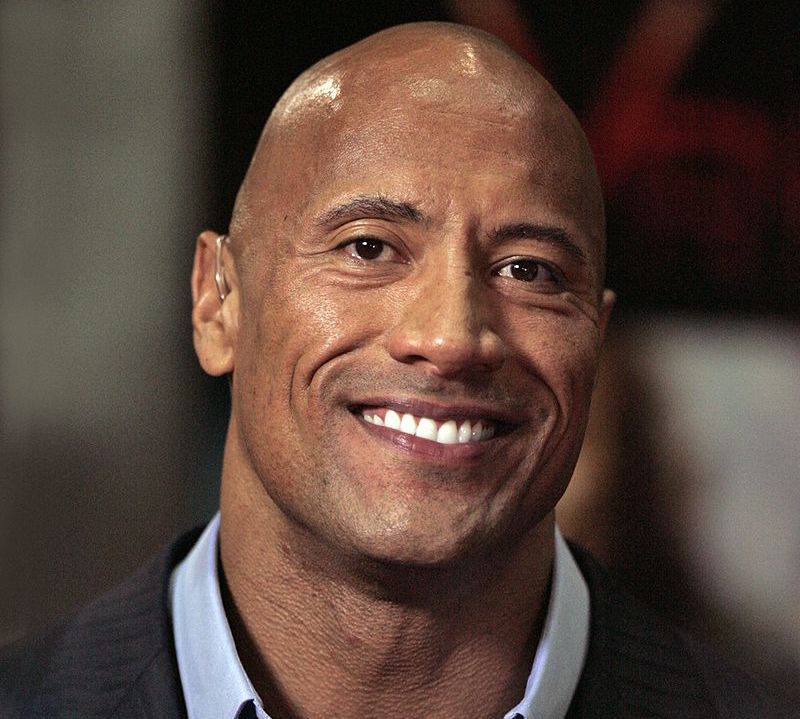 So you’ve seen The Fast and The Furious, WWE Raw, or Hercules and you think, “That Dwayne Johnson – he’s pretty strong.” Sure. But did you know he’s stronger than a dead person?

It’s true! Did you know that no matter how much any of those other people think they are stronger, Dwayne Johnson is stronger? Pretty wild, huh?

Even then, the guy who struggles with mobility will probably never be able to surpass Dwayne Johnson, and the guy in the ground – well, he’s just completely out of luck. Isn’t science amazing?! 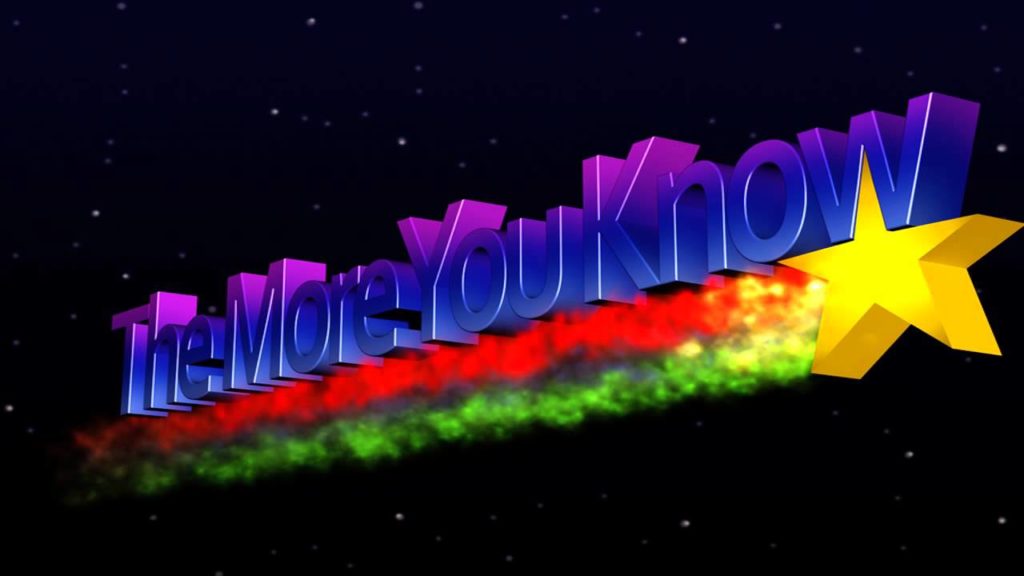 Hard Work and Opportunity
The fact is, Dwayne Johnson worked hard to be where he is. He worked very hard. He worked extremely hard. There is no doubt that hard work was a key contributor to his success and that he would not have his success without mountains of hard work.

But to say that everyone has the same opportunities – that’s just not true. There are all kinds of circumstances that keep people from reaching the same level of success as others. There are many things that make success more difficult to achieve for others and make certain levels of success out of reach.

But I also think we shouldn’t beat ourselves up because we haven’t achieved what others have achieved. After all, it’s not like there’s room for one million Dwayne Johnsons. If there were, who would care about him? He’d be just the same as 999,999 other people. The fact that he is in a class by himself is what makes him stand out.

Our Spoons
Because there are limitations on each of us. One of my biggest is my struggles with depression. When it doesn’t affect me, I can hit the moon, but when things don’t go right, I can slow to a crawl (which is fortunate that I’m still moving forward, because in those moments my feelings tell me I’m going backward).

I recently came across a way to explain our limitations in a book by Jenny Lawson, entitled Furiously Happy. She also struggles with some mental health issues, and she shared this way of looking at the effect it can have on us that a friend of hers derived:

Do you know about the spoons? Because you should. The Spoon Theory was created by a friend of mine, Christine Miserandino, to explain the limits you have when you live with chronic illness. Most healthy people have a seemingly infinite number of spoons at their disposal, each one representing the energy needed to do a task. You get up in the morning. That’s a spoon. You take a shower. That’s a spoon. You work, and play, and clean, and love, and hate, and that’s lots of damn spoons … but if you are young and healthy you still have spoons left over as you fall asleep and wait for the new supply of spoons to be delivered in the morning. But if you are sick or in pain, your exhaustion changes you and the number of spoons you have. Autoimmune disease or chronic pain like I have with my arthritis cuts down on your spoons. Depression or anxiety takes away even more. Maybe you only have six spoons to use that day. Sometimes you have even fewer. And you look at the things you need to do and realize that you don’t have enough spoons to do them all. If you clean the house you won’t have any spoons left to exercise. You can visit a friend but you won’t have enough spoons to drive yourself back home. You can accomplish everything a normal person does for hours but then you hit a wall and fall into bed thinking, “I wish I could stop breathing for an hour because it’s exhausting, all this inhaling and exhaling.”

You may find yourself slowed because you make your family a priority (good for you!) and they require a significant amount of your time, or if illness (yours or a loved one’s) has slowed you down, or if you are dealing with some mental health issues that depletes your spoons. If you are in any of those types of situations then you are going to have to work harder and harder and you still may not have the time or resources to reach where others have reached.

We sometimes feel like we should be doing something amazing because we see other people doing amazing things. We often don’t realize that simply doing what we are doing can be amazing in it’s own right. Give yourself a break.

Keep trying. Keep striving. Keep reaching for the moon. Keep pushing yourself beyond what you are comfortable with. Take smart risks. Put yourself out there.

And then congratulate yourself. Doing all this takes a certain level of amazing a lot of people don’t have. You don’t have to be Dwayne Johnson. You simply need to be your best you.