Why Focus Is More Important than Exercise 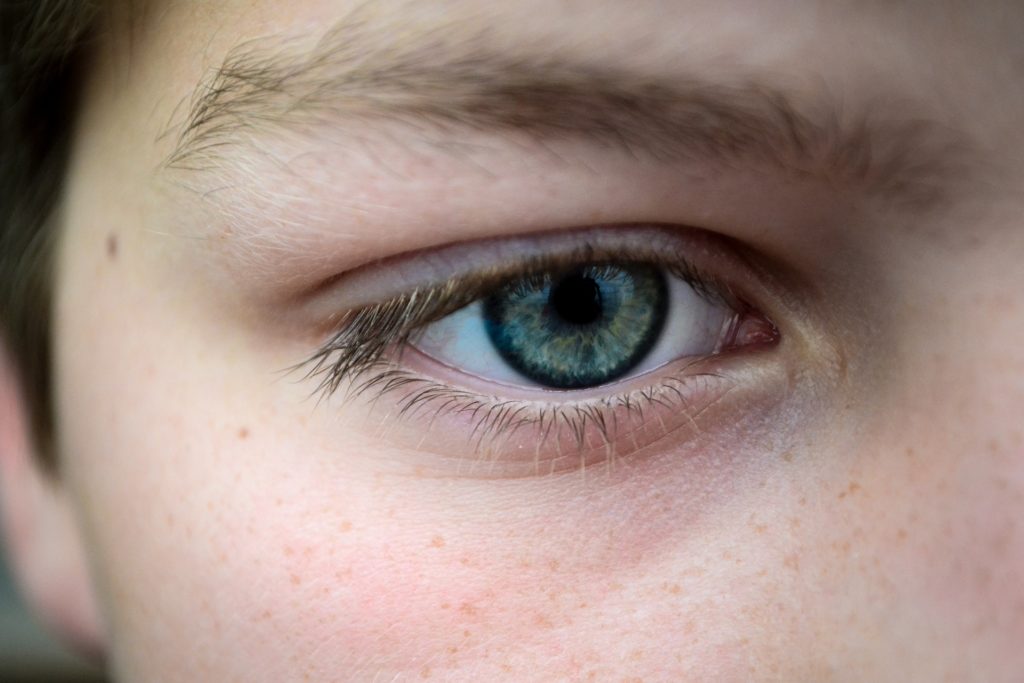 Did you know that exercise may not help you lose weight? Apparently 60 different studies seem to back up that conclusion. There’s more to the story, however, but there’s also something incredibly important to learn. Let’s dig in.

Exercise Is Important
First of all, it’s important to note that exercise and being active is valuable. It’s one of the most important things you can do for your health. But can it help you lose weight? Probably not.

For more detail, check out this video:

Undoing the Good
If you didn’t want to watch the video, here’s the overview. When we exercise we take part in compensatory behaviors. We eat more. We rest more. Overall, we find ways to negate what we did when we exercised.

It’s not just in exercise that we do this. In my life I have experienced pay raises in various jobs that seemed to go nowhere. I received a decent raise and found I still had as much disposable money after the raise as before. When we have the extra funds, we start raising our spending to compensate.

Strong Focus
Sometimes we have to put discipline into the mix and focus. When I was younger and received that extra money, the wise thing would have been to save it. Instead, I started thinking of the things I couldn’t afford before the raise and started spending my money on them.

Similarly when we start exercising, we tend to do those things we didn’t want to do before because we couldn’t “afford” them. “I can have a bowl of ice cream; I earned it.”

Choose the Right Focus
Earning more is a powerful way to add to your income and exercise is a great way to be healthy. But discipline and focus trump them both. When we want to change ourselves, it’s often more about where we can stop doing something negative than starting to do something positive.

Successful people will tell you, there is only so much time in the day, so success is not just about what you do, but also about what you don’t do. Make sure you run your life around the things that are important to you. Avoid any extra baggage that will simply add more work. It’s much easier not to eat that slice of cake, than try to work it off.

The real question is, what’s something that you can stop doing today? Write it down. Create a plan. Then stop doing it. That’s the best way to move forward.