Why Lincoln Was a Loser and Why Labels Suck 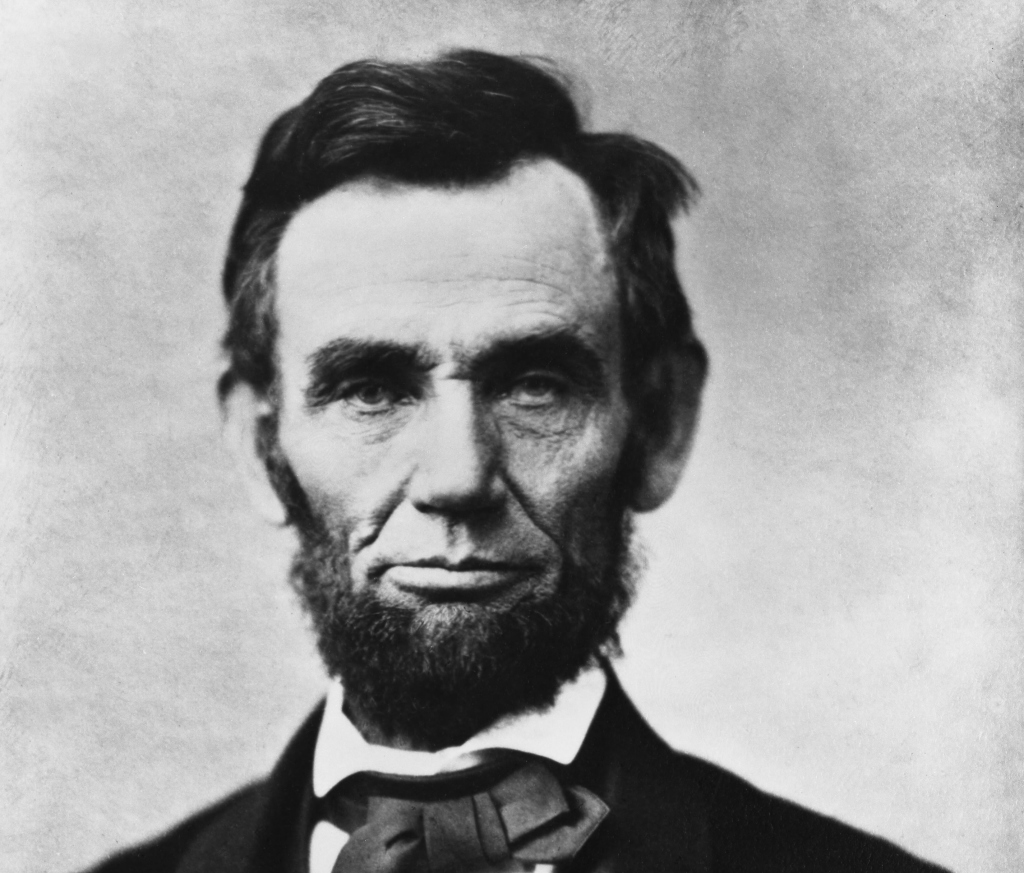 Let’s face it: Lincoln was a loser. He lost time and time again. And yet we don’t remember him as a loser. There’s a lesson here.

In 1832 he lost his job. That same year he was defeated in his run for the Illinois state legislature. In 1833 he failed at business and found himself responsible for the business’ sizable debt. In 1835 Lincoln’s sweetheart, Ann Rutledge, died.

In the 1838-1839 legislative session Lincoln had tried twice to become Speaker of the House in the Illinois Legislature and failed. In 1843, he failed to secure his party’s nomination for Congress. He applied for commissioner of the General Land Office in 1849 and failed to be appointed. In 1854 he lost his bid for the US Senate. Two years later he failed to secure the vice-presidential nomination of the Republican national convention. In 1858 his party failed to win the Senate seat that he was expected to fill.

It all seems pretty gloomy. If we stopped here, we would see Lincoln as nothing but a loser. He simply didn’t do well. Fortunately there’s more to the story.

Why Labels Suck
If we wanted to, we could call Lincoln a loser. He lost, ergo he’s a loser. But that only paints a partial picture. When we label someone, we try to put them in a bucket and no one fits in a bucket all the time.

I can’t imagine anyone would call Michael Jordon a loser, and yet he was. Here’s what he said:
“I’ve missed more than 9,000 shots in my career. I’ve lost almost 300 games. 26 times, I’ve been trusted to take the game winning shot and missed. I’ve failed over and over and over again in my life. And that is why I succeed.”

Labels have a way of making permanent what’s temporary or making all encompassing what is relative. Jordan lost, but he also won. Calling him a loser simply looks at only a part of the truth, and, quite honestly, the wrong part.

Someone may be short, but compared to what? To you? To others? There are people you are short compared to. Why label them when the label works on you too, you just happen to hang around people that don’t showcase it?

At the end of the day, we can look at people and call them whatever we want. Why not choose to make the world a better place? We look up to people like Lincoln who did just that. Why can’t we do the same?