Why My Personal Experience Trumps Science 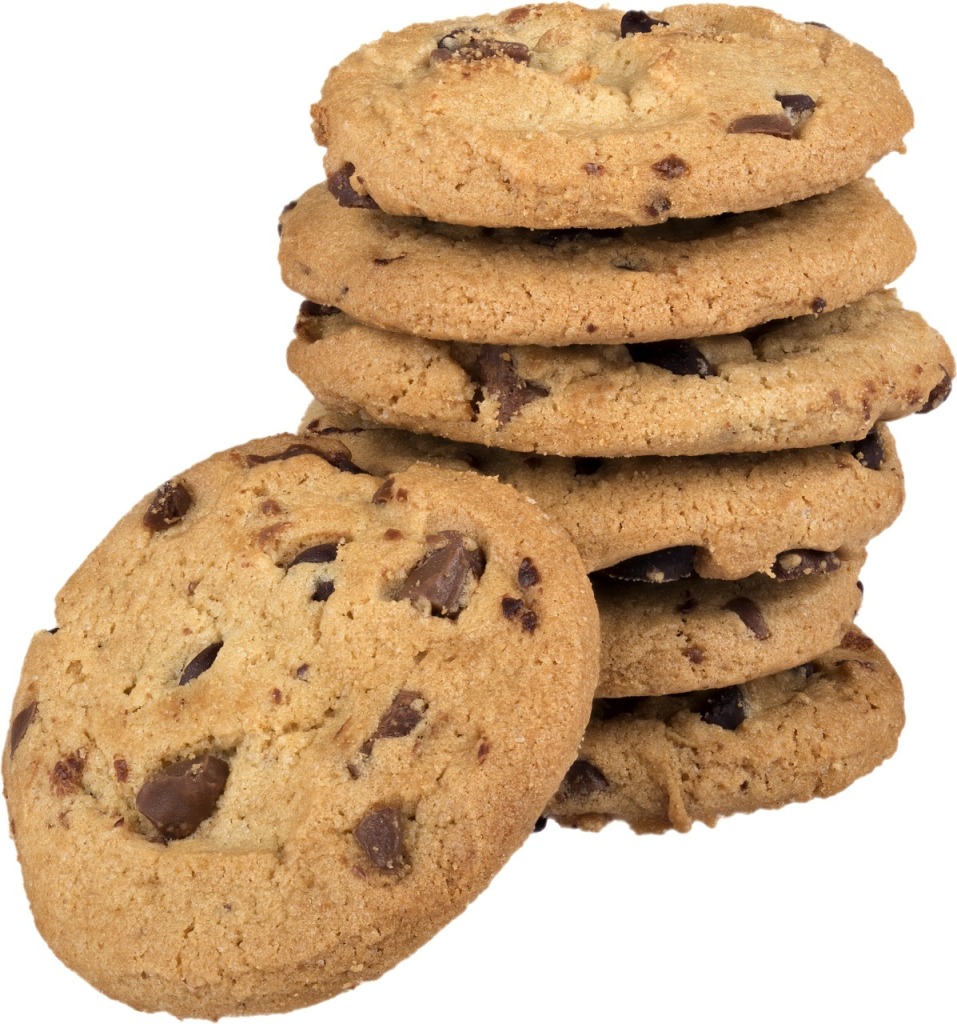 Cookies and radishes have really helped me improve the lives of others. And now science wants to take that away from me.

Oh! I Though You said ego DELETION.
There was a groundbreaking study done about 20 years ago by a couple of psychologists to understand something called ego depletion. In this study people were brought into a room where chocolate chip cookies had just been baked. There was a pile of cookies on a plate and a bowl of radishes sitting in front of the participants during the study. The participants were left alone for about 15 minutes with the bowls.

Overall, people who ate the cookies lasted more than twice as long on the test as those who had to refrain. Several other studies confirmed the findings. From this, researchers deduced that willpower is finite and when we use it all up, we have a hard time exercising any more of it.

Everybody Wants a Study
It seems just about the time we prove something, someone comes around and proves the opposite. Ego Depletion is no exception.

Recently someone ran a similar experiment with 2,000 subjects in two-dozen different labs. These experiences were run in several locations and they showed absolutely no effect for ego depletion. In other words, as far as this study is concerned, ego depletion isn’t real.

When I saw this the other day, I was a little thrown aback. I have used this study in many training sessions on habits and similar success planning concepts. To me, not only is ego depletion real, it’s something I struggle with as a single father trying to accomplish various goals involving relationships, health, success, musical acumen, and learning, just to name a few. It seems with limited time and resources I make it to a certain point in the day and sometimes It’s hard to keep pressing on.

Time to Throw Out Science?
Then there is the fact that there are limitations on any study; a study does not show everything. It can’t. Studies are designed to keep the possible causes down to one item – the item being studied. There are two things that it doesn’t evaluate where this can change: 1) Are you enjoying what you are doing? Does it energize you? That makes a difference. 2) Do you have ways to recharge?

As such there are some questions the study doesn’t fill out. So am I ready to throw out science? No. Actually, I think the science is valid. There may be factors we have to look into deeper, but we can’t ignore the results.

But that is not what I mean when I say my personal experience trumps science. I talked about my personal experience to make a point. On this site we’ve talked about understanding, and sometimes you don’t understand a person until you walk in their shoes. So often we think that logic and reason will sway people. But logic and reason will always be stopped by even the smallest of discrepancies between your logic and their experience.

How in the World Can They Vote for That Person?!
Take the presidential race for instance. No matter what side you are on, chances are high that you have either talked with or heard a supporter on the opposite side of the fence from you. You have probably seen evidence that clearly disqualifies the candidate that person has chosen from being a suitable candidate and yet that supporter dismisses it with ease. That’s because they have personal experience that trumps the evidence. It may not make sense to you, but it makes sense to them.

It’s a rare situation when we change the minds of others. We can, however, show them a better way. The key is to remember that they aren’t stupid. We aren’t smarter. The world isn’t crazy. They simply have come across different experiences.

Where the Rubber Meets the Road
You can tell me all day long that Ego Depletion isn’t a thing. I simply know that’s not true. I’ve lived it. Now it may be psychological, it may be how I’m doing it, or it may be a variety of other factors. But in the end, to me it’s real. Because I’ve lived it.

Anyone who tries to tell me it’s not is a) insulting me by telling me I don’t know what reality is and b) not caring about me as a person and my understanding of the world. How far do you think they will get in a discussion to persuade me?

On the other hand, if they listened – if they took the time to understand my personal experience – they would better understand the reality of my position. Perhaps they could find a way to help me see something I had missed or a way of understanding or interpreting it that I hadn’t. But that requires a friend, not an enemy. It requires someone who will drive alongside me and not rush headlong at me.

The Real Way My Experience Trumps Science
In the end it’s not that my experience is right and science is wrong. Obviously not. In the end it’s that no matter how much I even want to change my view, as long as my personal experience is in contrast to new evidence, I would be crazy to agree.

If you told me today that the sky is typically lime green, and I just agreed, who would be the crazy one? In the same way, if I believed the sky was lime green and you told me it was blue, you couldn’t expect to change my mind. If, however, you asked questions, paid attention and listened, perhaps you would find that I wear special contacts that tint the world around me.

So does personal experience overrule science? Not at all. But when it comes to connecting with people, caring about people, and even changing other’s minds, it trumps it every time. Because with people, the goal is not to be right; it’s to help each other, and until we listen first, science will never trump personal experience.