Why that Weight You Can’t Lose Might Change Your Perspective 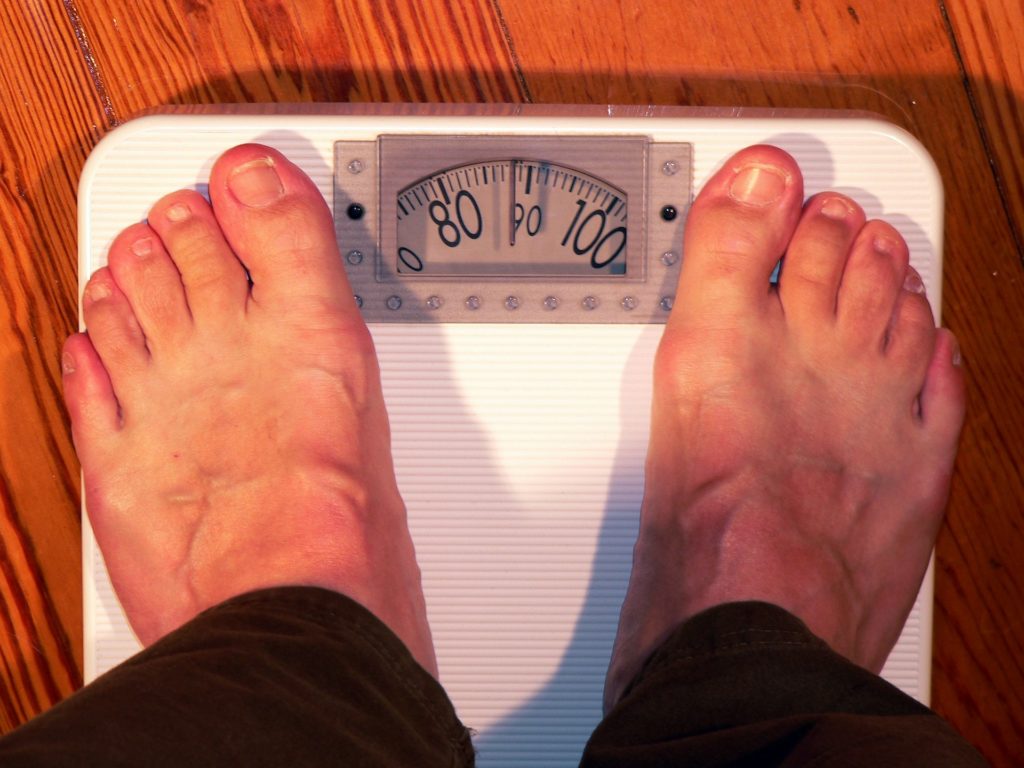 So you see all the skinny people around and you think “why can’t I lose weight? I’ve been trying forever!” I get it. I’ve been there. It’s frustrating, but maybe, just maybe that struggle can help you better understand life.

—
Disclaimer: This is written from the perspective of people like me who struggle with weight, but have no special circumstance that makes that a challenge. If you have something in your physical makeup that makes losing weight an uphill battle or worse, the broad declarations about losing weight in this post are not for you. 🙂 I hope, however, the main point still holds great value for you.
—

Why Us?
I’ve talked about how it took me years to get rid of the weight when I was overweight. It was a struggle. And even after I slimmed down, I still struggled; I’m still 10 pounds over my best weight even after losing 10+ pounds in the last year. And I know I’m not the only one who struggles with this.

It seems that for some of us, no matter how hard we try, it’s hard to get the pounds off.

Whatever their secret is, they either don’t know it, don’t share it, or it doesn’t work for us. So what’s the deal?

A Simple Explanation
For a select few, there may be something built in that we don’t have. Maybe there is something in their physiology that makes them burn food quickly. Whatever it is, I don’t believe this is the norm.

In fact, I think that we probably might all benefit similarly from following a plan that works, but there is a problem with that: who knows what it is about that plan that makes it work? Is it the general eating, the exercise, the time of exercise, some special ingredient that burns fat? What is it?

The thing is, it may be a combination of things that some people have figured out that we haven’t. It’s obviously working for them and not for us. But we also know it does work for us, because, at times, we’ve seen it work for us even if it didn’t last.

The Right Tools
What we’re seeing is that some people have the right tools to succeed. Maybe it’s the habits they acquired at a young age that really helped them enjoy exercise. Maybe it’s the types of food they learned to love as they were growing up. Maybe it’s the way they focus their lives around physical activity.

Whatever it may be, even if they don’t know for sure what it is, they are using the right tools to find success in this area.

So when you or I are struggling with our weight, does that give someone the right to call us “fat”? No! Does it give them the right to exact some type of punishment for not figuring it out? No! People understand that just because we haven’t developed the right tools, we’re trying, and even if we’re not, it’s probably because we don’t have the right tools to know we should.

A Tax on Missing Tools
Maybe we need to understand that quite often people don’t have the tools they need to succeed. When they fail, it’s usually not because they want to; it’s because they know no other way.

When we try to punish people for bad behavior, we are often simply taxing them for having the wrong tools, or for having no tools at all. Instead, we should try to figure out how we can share the tools they need to succeed.

Maybe instead of shaming or punishing people for their lack of knowledge about how to do things right, we can simply lead them down the path that shows them how to do things right. Maybe it’s less about punishment, and more about direction. Maybe, just maybe, we know what it’s like to struggle with doing things the way we should, and maybe, just maybe, we can give a little grace to people who are more like us than we realize.