Why We Need to Fail 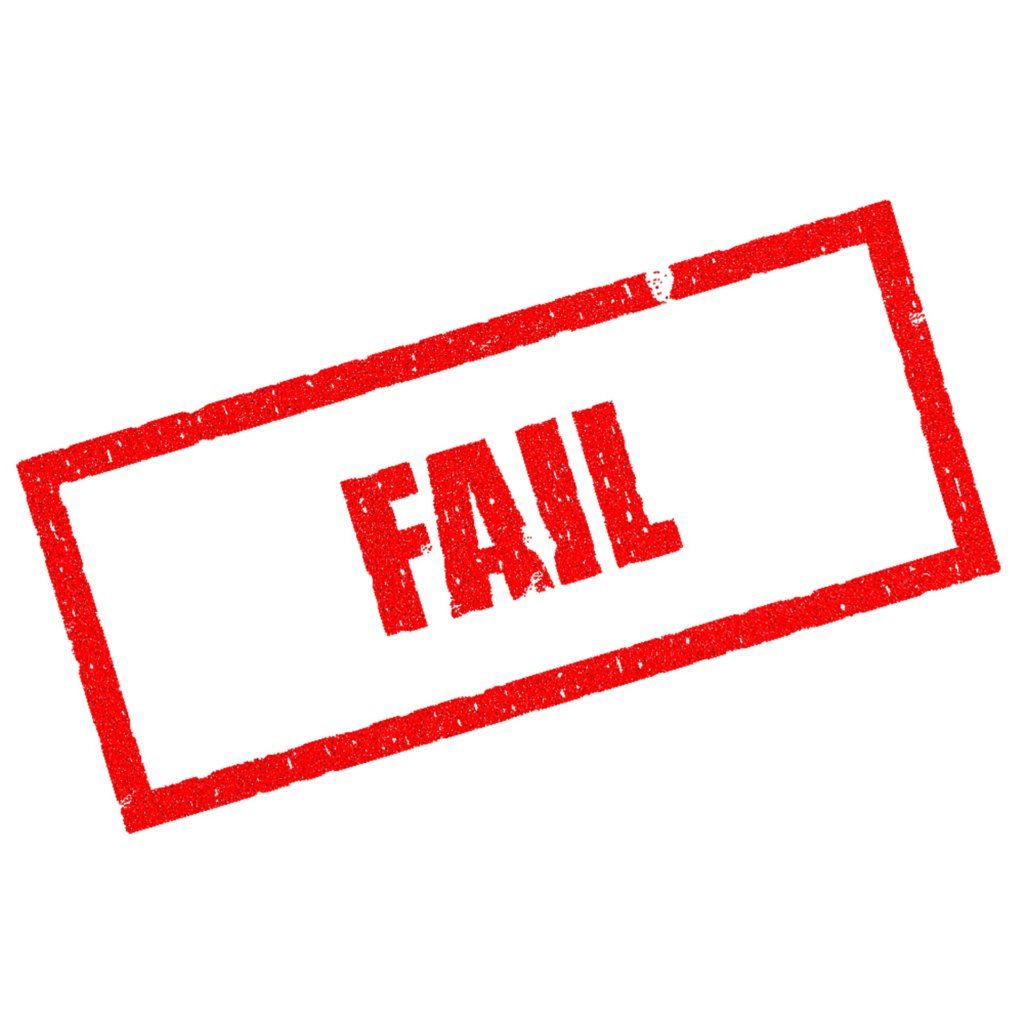 Have you ever tried your best to avoid failure and failed anyway? Sometimes avoiding it may be the biggest failure of all.

Shorter Days
I remember sitting in the hard plastic chair in Mrs. Donson’s room many years ago. I had my work supplies on my desk that chilly winter morning. I was in the 5th or 6th grade and we were talking about the seasons. The other students and I listened attentively and quietly, a norm for this large private school.

As I sat there, Mrs. Donson explained the different ways that the seasons affected our lives. There were so many obvious changes as we approached winter – the temperature, the effects on trees and plants, and more. Yet there was one change that threw me for a loop: shorter days.

Bug-Eyed Wonder
I imagine my eyes popped out of my head as I tried to figure this one out. “How does that work?” I thought. “Some days are less than 24 hours? Do they just take a few minutes away from each day? How do we know how long each day is? Who’s in charge of this?”

As my confused and misdirected mind tried to wrap around this concept, the confusion itself did something that made me live in this state of confusion for a long time to come. It made me sit in my ignorance, sheepishly avoiding a question that could have cleared everything up.

It did this because my confusion made me feel stupid. “What did I miss? Why does this make sense to everyone else? Isn’t anyone else freaked out that the whole 24-hour thing is a lie?”

Afraid to Fail
We hate to look stupid. Ironically, we would often prefer to be stupid than to look stupid. It’s often more important to us to keep quiet and seem like we know what we’re talking about than to ask questions and show that we don’t know something.

Instead of taking the right path and asking the question, I took the easy path and lived in ignorance. I was afraid to fail, and by letting fear guide my actions, I failed.

But when we avoid doing what we should do to avoid looking stupid or failing, we have already failed. We’ve already limited ourselves. We’ve already taken a step toward ignorance. Instead, we need to run toward success with both arms wide open ready to embrace whatever difficulty we might find. We might occasionally look foolish, but we will be wiser, happier, and more successful.